UPDATE: This game has received substantial attention from the developer since its initial release, to address points referenced in this review and others too. For more information on specific changes and how they impact the game experience, please refer to this blog post. Aside from this note, the review text below remains unchanged and retains the original attached score.

A little over a year ago, I wrote a fairly critical Enchanting Mahjong Match review that took the game to task because I felt it failed to live up to its name. Then I forgot about the title until just recently, when someone representing the developer of a newer game called Pure Mahjong contacted me to see if I might be interested in covering another digital mahjong experience. "Why not?" I asked myself, and here I am with another scathing review.

I should probably make something clear right now: despite potential appearances to the contrary, I actually do like mahjong. I think it can be a relaxing, enjoyable diversion that soothes the nerves while keeping the brain reasonably engaged. There's a reason people have enjoyed mahjong for many more years than I've been alive. And I've played simple Flash versions of it that I appreciated quite a bit, so it's not like I demand a whole lot from a contemporary Switch release. But... I do expect more than this. 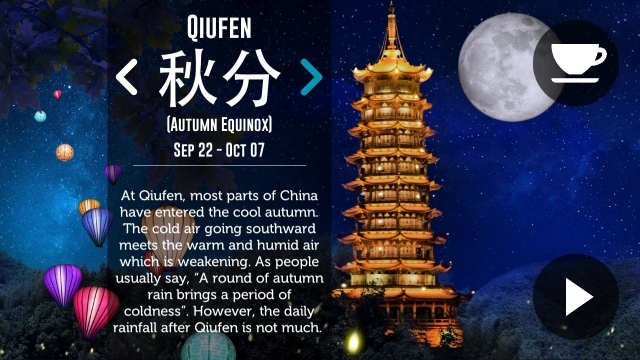 Developed by the binary family, Pure Mahjong at least lives up to its name. It doesn't try to introduce a bunch of unnecessary new mechanics, merely presents a set of four new puzzles each day while also allowing players to venture into the "Tea House" to conquer additional challenges if a day's options left them underwhelmed. Soothing music and pictures of beautiful landscapes from around the world create a nice vibe and show the developers are mostly in touch with the reasons someone like me might devote time to a mahjong game.

When you attempt a puzzle, you'll find no stress-inducing timer. You can take as long as you like to remove tiles and clear a board. If you clear a puzzle, your completion time is noted and compared to the average performance of other players around the world who also achieved success. 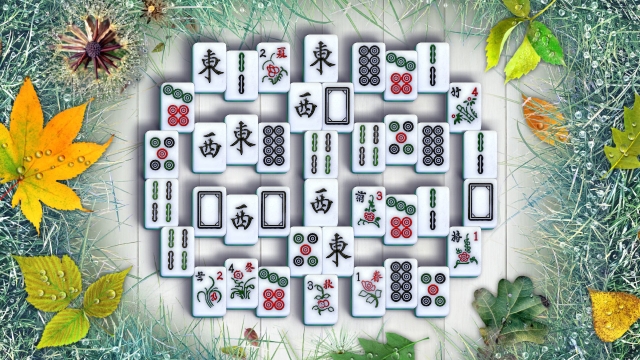 The mahjong tiles are beautifully rendered, with distinct designs that are easy to distinguish from one another. They nicely fit the Oriental theme, and there's a three-dimensional effect in place so that it almost looks like you're staring down at a pile of pieces to sort. However, I found it difficult to tell which pieces overlapped, and sometimes how many were in a given stack unless the stack in question was positioned off by itself. My wife, herself an avid mahjong fan, also couldn't tell which pieces were free to play and which ones were blocked.

If you have played mahjong games yourself, you can likely appreciate just how thoroughly that one flaw damages the overall experience. If you can't tell at a glance which pieces might be moved and which ones might not, then it becomes very difficult indeed to plan strategies that might lead to success. I sometimes would see a stack of pieces and plan to eliminate the top tile by matching it with another across the board, only to realize one of them was (apparently) overlapped in ways that weren't visible and thus couldn't budge. In other cases, I would find myself looking at the board and seeing no move because the pieces looked as if they were surely locked in place due to their positioning, but finally I tried anyway and the pieces moved just fine. After a few hours to acclimate, I did finally get better at sorting pieces in spite of having to contend with the visual quirk, but I never got truly confident even when I was conquering some of the most difficult puzzles presented. 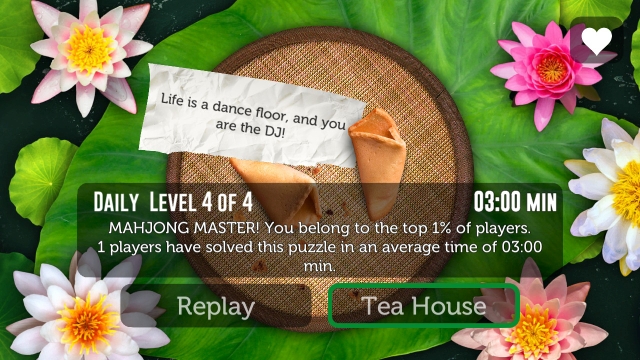 Another issue I had concerned the control scheme. Pro Controller play is not supported, but I was able to use the left and right Joy-Cons in docked mode. The developers even include screensavers that activate fairly quickly if you remain idle on menus while the system is docked. That's a nice touch, but playing with a controller is otherwise less than ideal because sometimes it can be unexpectedly difficult to select the tile you want. I would move the cursor left or right across the pieces, and the indicator would skip between tiles and maybe drop rows for no apparent reason. At least I could get a better feel for which pieces may or may not be locked in place, but the arrangement was far from ideal.

Handheld play goes considerably better, as you might expect. I could easily tap tiles and interact with them. If a tile looked like it could be played but couldn't really, it would give a visible indication and I could keep moving. My times clearing puzzles improved, and I often beat the (global?) average on individual puzzles by 15 or 20 seconds. 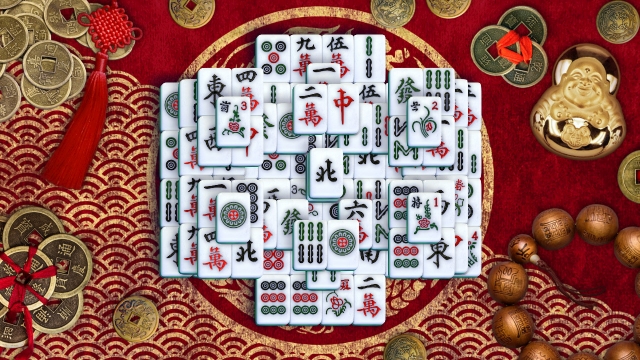 Not long after I finally gave up on trying to play in docked mode at all and really got the hang of handheld mode, however, everything came to a crashing halt. A message appeared on my screen, letting me know that an error had occurred and the software would close. That sometimes happens with games, especially indie stuff, so I wasn't too worried at first. I simply loaded it again and resumed play. But once I started playing a puzzle, the software crashed again. And again. I turned the system off completely and back on, to see if that would resolve the matter. It did not. I uninstalled the game and downloaded it again from the eShop. Still, the issue remained. I tried playing in handheld mode again. It made no difference. I tried playing other games--which work fine--and returning to Pure Mahjong. Again, it didn't work. The game now crashes almost immediately whenever I load it. I do have a Nintendo Switch Online subscription, which saves my progress in the cloud. As near as I can figure, the game is crashing when it tries to load that save, but my guess could be completely wrong because now I can't even get to the title screen.

Before I ran into the most intolerable of issues it had to offer, I had a reasonably good time with Pure Mahjong. But the artistic design--though attractive--doesn't always work to the game's benefit, and the controls when playing with the Joy-Con controllers are less than ideal. Pair those issues with bugs that potentially prevent a person from being able to play the game at all and you have another mahjong outing on Nintendo Switch that I simply can't recommend.

If you enjoyed this Pure Mahjong review, you're encouraged to discuss it with the author and with other members of the site's community. If you don't already have an HonestGamers account, you can sign up for one in a snap. Thank you for reading!

© 1998 - 2023 HonestGamers
None of the material contained within this site may be reproduced in any conceivable fashion without permission from the author(s) of said material. This site is not sponsored or endorsed by Nintendo, Sega, Sony, Microsoft, or any other such party. Pure Mahjong is a registered trademark of its copyright holder. This site makes no claim to Pure Mahjong, its characters, screenshots, artwork, music, or any intellectual property contained within. Opinions expressed on this site do not necessarily represent the opinion of site staff or sponsors. Staff and freelance reviews are typically written based on time spent with a retail review copy or review key for the game that is provided by its publisher.