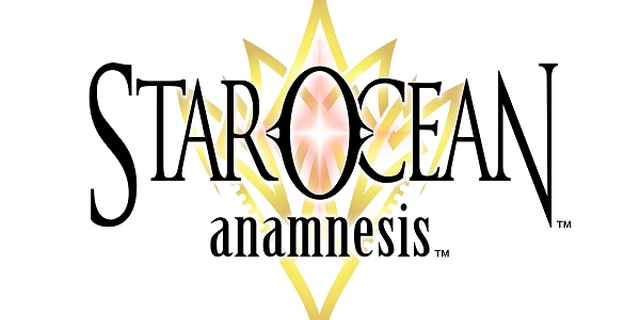 The characters will be available for a limited time only, as part of a special event.

Square Enix revealed today that two characters from the classic Valkyrie Profile franchise are on their way to Star Ocean: Anamnesis. The latter, in case you hadn't heard about it, is a free-to-play mobile RPG that serves as the next entry in the long-running franchise.

Lenneth and Silmeria, two starring characters from the Valkyrie Profile franchise (which is also a Tri-Ace and Square Enix effort, so the collaboration makes a certain sort of sense), will be presented in the mobile game as "beautiful 3D models." They will be exclusive to that title, at least for now. 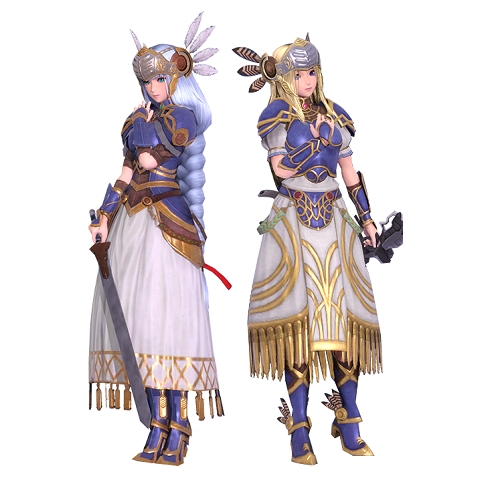 To celebrate the event, Square Enix is offering special log-in bonuses from now through the event's conclusion on September 18, 2018. These are on top of standard bonuses and include a 5-star character ticket, a 5-star weapon ticket, gems and more.

From now through the end of the event, the Blood Valkyrie character is accepting challenges. If you defeat her, you can earn special rewards and event coins that can be traded in for still more prizes through September 25, 2018.

Star Ocean: Anamnesis was released on mobile devices in Japan on December 7, 2016, and completed its trip west on July 10, 2018. Like many mobile games from Square Enix and others, it is counting on in-app purchases to justify any relevant expenses... but that doesn't mean you can't download it for free from the App Store or Google Play and check it out, if you're curious.

If you enjoyed this Star Ocean: Anamnesis article, you're encouraged to discuss it with the author and with other members of the site's community. If you don't already have an HonestGamers account, you can sign up for one in a snap. Thank you for reading!

© 1998-2020 HonestGamers
None of the material contained within this site may be reproduced in any conceivable fashion without permission from the author(s) of said material. This site is not sponsored or endorsed by Nintendo, Sega, Sony, Microsoft, or any other such party. Star Ocean: Anamnesis is a registered trademark of its copyright holder. This site makes no claim to Star Ocean: Anamnesis, its characters, screenshots, artwork, music, or any intellectual property contained within. Opinions expressed on this site do not necessarily represent the opinion of site staff or sponsors. Staff and freelance reviews are typically written based on time spent with a retail review copy or review key for the game that is provided by its publisher.