It was simply a matter of time when SEGA would have a console version of the popular arcade brawler into the Genesis. There was much rejoicing when Capcom would implement one of their most successful games for Genesis gamers to enjoy and SCE was pretty much all what one could ever ask for at the time. 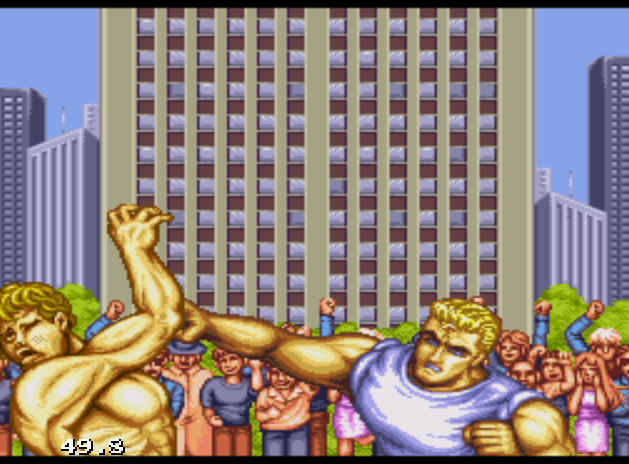 The game itself is a nice transition collecting both Champion and Hyper editions, the latter which you could adapt speed to your liking. While the Genesis version lacks in graphic appeal compared to the SNES Turbo edition, it makes up for tiny bits like including the Arcade's original intro along with its cheery tune everyone has been accustomed to since the Arcade's debut. Otherwise, this console version and the SNES share many similarities in terms of presentation and game play. 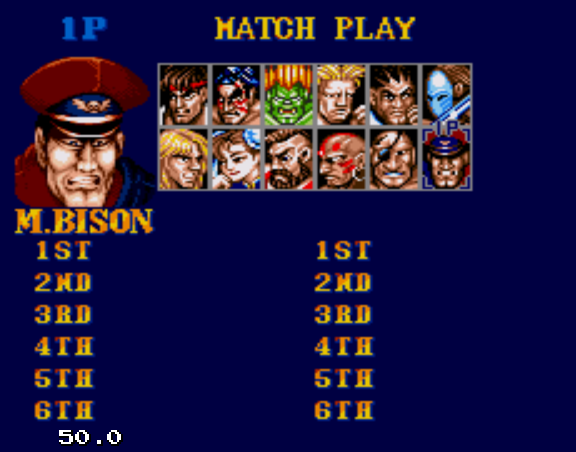 Controls are pretty responsive and accurate, you can perform most of the moves as they were intended yet some seem to lock at times, such as charge moves whenever you try to counter an opponent's attack blocking and then pressing forward to input a special move command. This can be a bit annoying when you plan to keep away a nasty AI controlled opponent that is notorious for trying to box you into a corner. All moves are accounted for otherwise, save for some sprites missing for the obvious fact that the Genesis as the SNES console does not have much memory to translate arcade perfect design. As with many games late into the Genesis, the sounds are garbled yet the BGMs are pretty well composed. You can simply dismiss voice clips and enjoy the sound of punches, kicks, and special moves as they connect and turn your opponent into paste.
Other settings include vs. and group battle modes, both which can only be used with another player. The group battle allows you to select up to 6 characters to compete against another's selected number of fighters to compete with. Other basic options include difficulty settings and a sound test. The amount of extra content in this game is pretty generic yet it is enough to keep you from ever getting tired of playing the game with its main game modes alone. 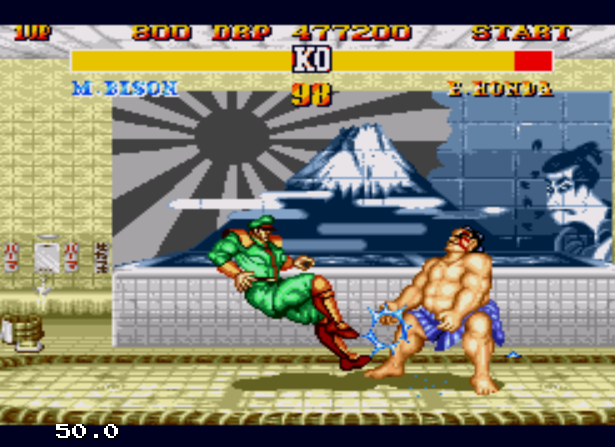 So does the Genesis exceed where the SNES version stands out? It is really a matter of personal opinion. This version can go toe with toe with the SNES adaptation, despite graphical and sound differences, its game play its quite enjoyable and highly responsive despite a few bugs that keep you from performing some special moves immediately. I can attest as a proud owner of a physical copy of this game that it is indeed pretty much worth of having it in your Genesis library and keep it as a collectible. This game is pretty solid and stands out in an era where fighting games were all the rage. 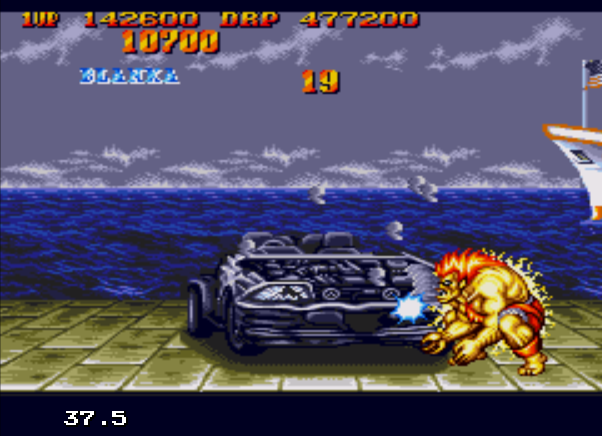 If you enjoyed this Street Fighter II': Special Champion Edition review, you're encouraged to discuss it with the author and with other members of the site's community. If you don't already have an HonestGamers account, you can sign up for one in a snap. Thank you for reading!

© 1998-2020 HonestGamers
None of the material contained within this site may be reproduced in any conceivable fashion without permission from the author(s) of said material. This site is not sponsored or endorsed by Nintendo, Sega, Sony, Microsoft, or any other such party. Street Fighter II': Special Champion Edition is a registered trademark of its copyright holder. This site makes no claim to Street Fighter II': Special Champion Edition, its characters, screenshots, artwork, music, or any intellectual property contained within. Opinions expressed on this site do not necessarily represent the opinion of site staff or sponsors. Staff and freelance reviews are typically written based on time spent with a retail review copy or review key for the game that is provided by its publisher.