Theres bad news and there's worse news. The bad news is that aliens are invading, and the worse news is that all you have are a shovel and some candy with which to defend yourself. Given those circumstances, your only shot at survival is to dig holes for your foes and bury them alive. Then you'll gain a little breathing room, maybe even enough that you can survive another wave. That's the simple premise in Heiankyo Alien 3671, a 1980s arcade game that has been restored and enhanced for a fresh run on PC in 2017. 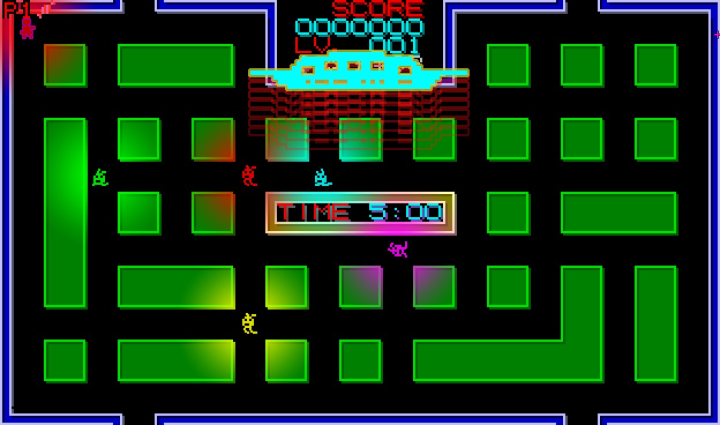 Heiankyo Alien 3671 (hereafter abbreviated as HA3671) is a stress-inducing score chaser that remains true to its arcade roots. This translates to minimalistic graphics and chip-style music, as well as the complete absence of a need for the player to master advanced mechanics. Dont be deceived by the simplistic design, though; this is a game with enough depth and challenge to meet the expectations of even the most grizzled of players. In fact, that setup is the primary charm point. If Super Meat Boy is your homeboy, this new revival might be just what you were looking for.

As the game commences, you find yourself directing a six-pixel tall avatar as he runs around a maze of pseudo-randomly arranged boxes. On the pathway between those boxes, youll dig holes to trap the aforementioned aliens. Then youll hurriedly fill those holes before your extra-terrestrial victims escape (all on their own, or with help from one of their allies). Youve no margin for error. One touch is instant death, and even though you have infinite lives at your disposal, you're working against an unforgiving timer. You get just five minutes to crank that score counter as high as you can take it. 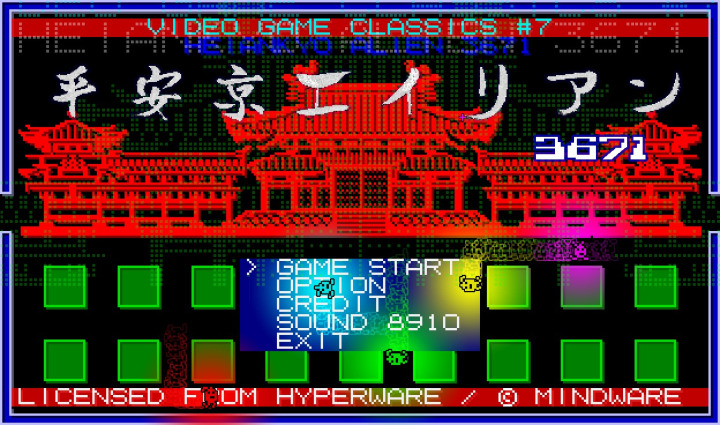 Various available items multiply your score, give you a bonus, or increase the time remaining on the clock. Remember that candy I mentioned? The aliens love it, so if you arrange yourself correctly, youll get them to fall into your traps on their way to the sweets. This is where the tactics come into play. The manner in which you use your available time--and the level at which you begin play--determine your chances of achieving a truly absurd score. I learned the hard way that easier isn't necessarily better. When I began at level 1, my lil fella dug so slowly that I could spend an entire minute without ever catching anything. If youre truly invested in multi-million point scores, youll want to start at level 10 or 15. That also increases the number of enemies you'll find slithering around the map, which enhances your scoring potential. Level 1 is nearly detrimental to the experience, because you dig entirely too slowly to get much done and there aren't enough potential victims.

If you're after high scores, you'll definitely need to focus. The flashy graphics don't help with that, though. If you play the game in the "3671" style, instead of the original, every character on the screen is followed by a trail of light. Additionally, all screen elements except for the map itself radiate pixels when they are updated. The presentation can result in a screen full of pixels and may contribute to some untimely deaths. Mindware has introduced some user-friendly options that let you tweak the presentation, thankfully, and eventually you'll find yourself growing accustomed to the busy screen. After all, those glowing trails work as excellent movement indicators. The aliens are tricky little sneaks, and you need to constantly be on your guard while coaxing them into your traps. 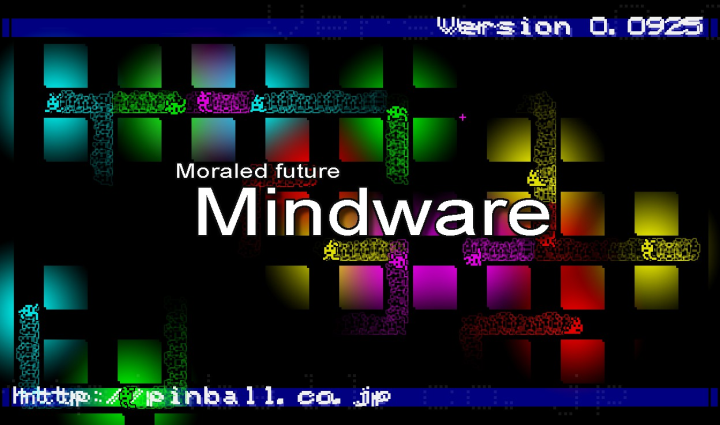 Movement is super precise in HA3671. And maybe thats not a bad thing for players who have better reflexes than I do, but I'm no slouch on that front myself and I still ran into issues. Unless you input a direction on the d-pad at just the right moment, youll frequently find yourself wondering why your character didnt properly traverse the intended corner. Its the sort of frame-accurate precision you expect in a fighting game, presented here without all of the graphical detail to serve as a helpful indicator. Once youre used to how your character moves, though, you shouldn't find yourself getting stuck unless you lose your cool and become frazzled.

The entire port was clearly a passion project for someone, intended to pay tribute to and enhance an obscure arcade title that isn't terribly accessible by today's standards because it's so difficult to master. The game offers no entry point for casual players, though the developer has promised single-player missions will be added after launch. Perhaps those will provide players the opportunity to practice and master techniques in a safe environment before trying to compete on the online leaderboards that are part of the package's appeal. Keyboard and controller inputs are both supported, and you can remap keys as desired, so at least you can fail or succeed on your own terms.

The game's audio also warrants a special mention. Wing☆ is at the helm and does an exemplary job of scoring a short track that keeps the energy up and chases potential irritation away. As the student of the legendary Yuzo Koshiro, and apparently now using his audio engine, Wing☆ has a certain reputation to maintain. The music isnt too chirpy, and each instrument complements the composition. While none-too-memorable, the audio isnt in any way distracting. Theres something to be said for a musical score that knows its role and doesnt overreach. 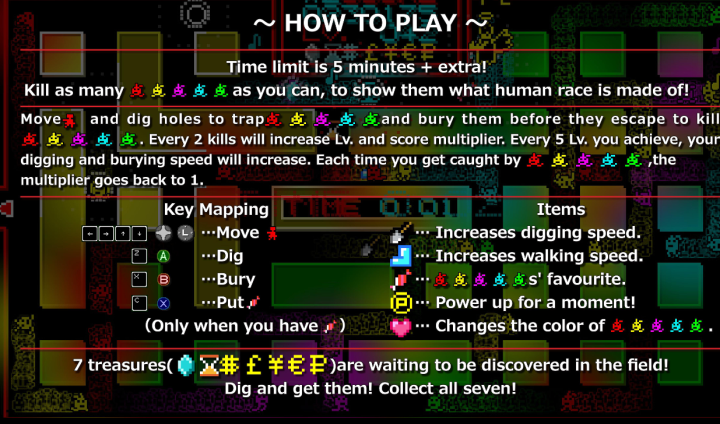 The subtlety and depth of play offered in Heiankyo Alien 3671 are rare in a scene rife with achievement hunters, top-down shooters and (oddly enough) RPGs. The game sets itself apart from the crowd by asking more of the average player than many of its contemporaries. While the experience is totally unforgiving, the developer's dedication to the source material and a few smart improvements make for a well-executed overall package. If a brutal score chaser is what youre looking for, that is.

If you enjoyed this Heiankyo Alien 3671 review, you're encouraged to discuss it with the author and with other members of the site's community. If you don't already have an HonestGamers account, you can sign up for one in a snap. Thank you for reading!

© 1998-2022 HonestGamers
None of the material contained within this site may be reproduced in any conceivable fashion without permission from the author(s) of said material. This site is not sponsored or endorsed by Nintendo, Sega, Sony, Microsoft, or any other such party. Heiankyo Alien 3671 is a registered trademark of its copyright holder. This site makes no claim to Heiankyo Alien 3671, its characters, screenshots, artwork, music, or any intellectual property contained within. Opinions expressed on this site do not necessarily represent the opinion of site staff or sponsors. Staff and freelance reviews are typically written based on time spent with a retail review copy or review key for the game that is provided by its publisher.