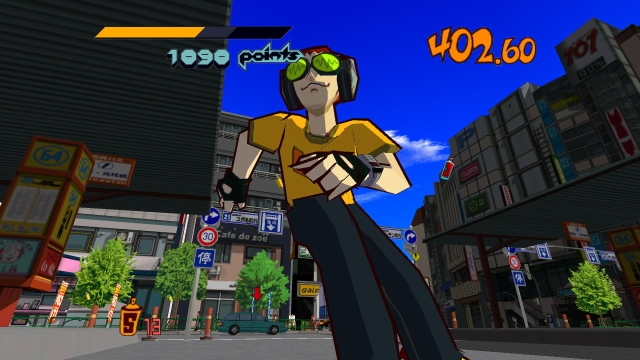 While Sega Dreamcast classic Jet Set Radio may not have aged very well, its soundtrack sure has.

Originally due for release on iTunes and in both digital and disc form from Amazon on September 18, the JSR pre-order listings mysteriously disappeared on the release date. Thankfully, the stylish and era-defining soundtrack from Sega's bumpy history is finally available. You can pick up the album featuring Sega-produced tracks by Richard Jacques, Hideki Naganuma and Toronto digitally on iTunes or on compact disc from Amazon. For some reason the MP3 version is not available on Amazon, but iTunes is also offering the soundtrack from JSR's sequel, Jet Set Radio Future.

The two collections on iTunes will cost you $9.99 each and the physical copy from Amazon can be had for $13.99.

They're oldies but goodies. Understand?