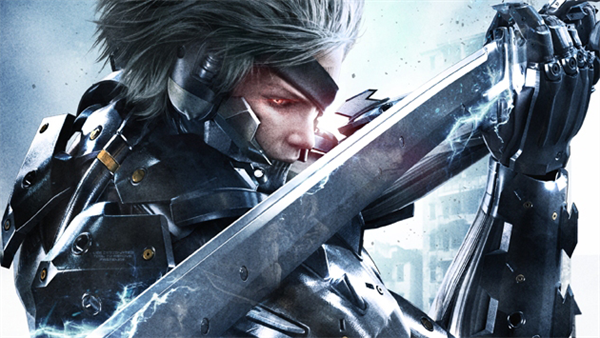 The game will still see a release in the west

Metal Gear Rising: Revengeance will not be appearing on the Xbox 360 in Japan, Konami has announced. 360 owners in western territories can rest assured however, as release in these markets is continuing as planned.

A statement given to IGN by Konami confirms that Metal Gear Rising: Revengeance for Xbox 360 and PS3 will be released in the West as planned in February 2013.

Rising is a hack n slasher based in the popular Metal Gear universe and currently in development at Platinum Games, best known for 2010s frenetic Bayonetta.

No reason has been given for the cancellation of the Japanese release, but it is likely a result of Microsofts console having struggled to establish a wide fanbase there.

Not a great deal is known about Risings story, or quite how itll fit into the Metal Gear canon. Producer Yuji Korekado has previously stated that the game takes place two or three years after Metal Gear Solid 4. Pariah turned badass ninja Raiden takes the lead for the first time, and most footage released so far shows him expertly bisecting unfortunate guards, skyscraping mechs, and watermelons with what we assume is a rather sharp sword.

Metal Gear Rising: Revengeance is set for release on February 19th in the US and February 21st in Europe on both PS3 and Xbox 360.

If you enjoyed this Metal Gear Rising: Revengeance article, you're encouraged to discuss it with the author and with other members of the site's community. If you don't already have an HonestGamers account, you can sign up for one in a snap. Thank you for reading!

© 1998-2021 HonestGamers
None of the material contained within this site may be reproduced in any conceivable fashion without permission from the author(s) of said material. This site is not sponsored or endorsed by Nintendo, Sega, Sony, Microsoft, or any other such party. Metal Gear Rising: Revengeance is a registered trademark of its copyright holder. This site makes no claim to Metal Gear Rising: Revengeance, its characters, screenshots, artwork, music, or any intellectual property contained within. Opinions expressed on this site do not necessarily represent the opinion of site staff or sponsors. Staff and freelance reviews are typically written based on time spent with a retail review copy or review key for the game that is provided by its publisher.