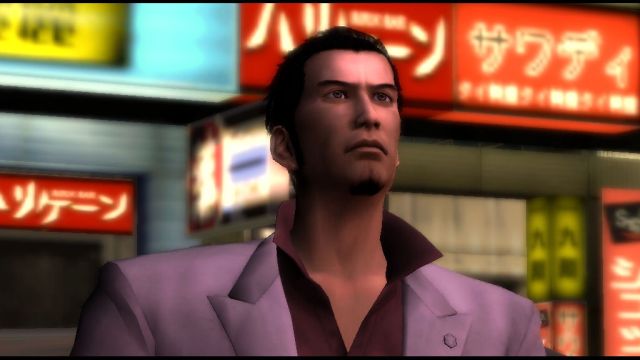 A Japanese release list posted by Sega contained a little surprise before it was pulled. An HD collection of Yakuza 1 and 2 for PS3.

The list, which has since edited and reposted to remove the collection, showed a December 1st release for the package, with a 5,229 yen price point (or $66 USD). Yakuza 5 is also due for release in December in Japan.

It's likely that Sega will announce this in the not-to-distance future. With Sega's recent attitude about releasing games that aren't sure-fire hits, maybe don't get your hopes up for a North American release.

If you enjoyed this Yakuza article, you're encouraged to discuss it with the author and with other members of the site's community. If you don't already have an HonestGamers account, you can sign up for one in a snap. Thank you for reading!

© 1998-2022 HonestGamers
None of the material contained within this site may be reproduced in any conceivable fashion without permission from the author(s) of said material. This site is not sponsored or endorsed by Nintendo, Sega, Sony, Microsoft, or any other such party. Yakuza is a registered trademark of its copyright holder. This site makes no claim to Yakuza, its characters, screenshots, artwork, music, or any intellectual property contained within. Opinions expressed on this site do not necessarily represent the opinion of site staff or sponsors. Staff and freelance reviews are typically written based on time spent with a retail review copy or review key for the game that is provided by its publisher.