Radical Entertainment to 'cease development of its own games' 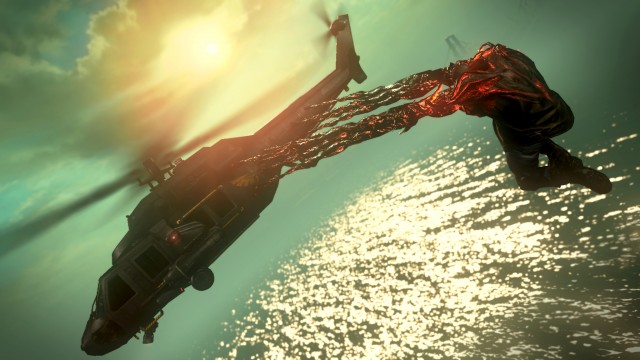 Activision today announced that Canada-based Prototype developer Radical Entertainment will undergo significant layoffs that will result in the studio ceasing development of its own games. The layoffs will affect 89 people, or 1.5 percent of Activision's global workforce.

Apparently, the inability of the studio's first and only original intellectual property, the Prototype games, to find a major audience is partly to blame.

"Although we made a substantial investment in the Prototype IP, it did not find a broad commercial audience," Activision told Joystiq. "... The only remaining option is a significant reduction in staff. As such, some employees will remain working for Radical Entertainment supporting other existing Activision Publishing projects, but the studio will cease development of its own games going forward."

It's always a sad day when this happens to a studio in the industry we love. We wish nothing but the best to the folks at Radical Entertainment, who, aside from the Prototypes also made a helluva Incredible Hulk game with The Incredible Hulk: Ultimate Destruction, which hit the Gamecube, Xbox and PlayStation 2 in the fall of 2005.

If you enjoyed this Prototype 2 article, you're encouraged to discuss it with the author and with other members of the site's community. If you don't already have an HonestGamers account, you can sign up for one in a snap. Thank you for reading!

© 1998-2022 HonestGamers
None of the material contained within this site may be reproduced in any conceivable fashion without permission from the author(s) of said material. This site is not sponsored or endorsed by Nintendo, Sega, Sony, Microsoft, or any other such party. Prototype 2 is a registered trademark of its copyright holder. This site makes no claim to Prototype 2, its characters, screenshots, artwork, music, or any intellectual property contained within. Opinions expressed on this site do not necessarily represent the opinion of site staff or sponsors. Staff and freelance reviews are typically written based on time spent with a retail review copy or review key for the game that is provided by its publisher.