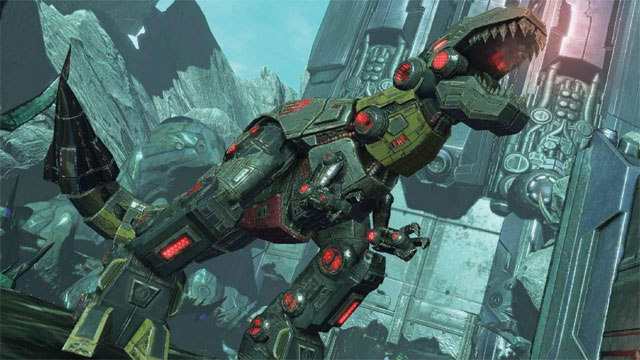 Cybertron is set to fall this coming August.

Though High Moon Studios' most recent Transformers game, the movie tie-in Dark of the Moon, wasn't very good, there is quite a bit of hope that its next attempt, Fall of Cybertron will be the opposite. We'll be able to find out for sure this fall, when the game launches on Aug. 28, according to an exclusive trailer on GameSpot.

The game was revealed in Nov. 2011's issue of Game Informer, while the rest of the world may have first laid eyes on it during the 2011 Spike TV Video Game Awards last December (which, we know, you hate). The slow-mo, experimental music-equipped teaser trailer seemed to have impressed a good amount of Transformers fans.

Let's see if an original, non-movie-based Transformers game by High Moon can satisfy their Autobot appetites this fall.