You may hear talk on the radio about missing persons around Chicago, as you go about your missions. Once you advance far enough in the campaign, by completing the mission called "Hope is a Sad Thing" in Act III, you will begin finding icons on your map that relate to those missing people.

It's okay to investigate the missing people in any order you like. Just point to the icon on the map, set a waypoint, then head there (fast travel to a local hideout to jump around the map more quickly, if you wish). Once you get close to the body, look around the area closely and you'll find it, along with an Audio Log. Then you can get to work on finding the next murdered victim.

Below, I'll provide information about each victim, with a couple of screenshots to help you find them.


The body is located near the southern portion of Brandon Docks, about midway between the western and eastern edges of that region. From the road, head inside what's left of a multi-story building off to the side. Upstairs, you'll find a couch with a phone resting on it. Scan the phone. A camera is pointed toward a blood-smeared wall, with a body wrapped in a bag. Scan the body. 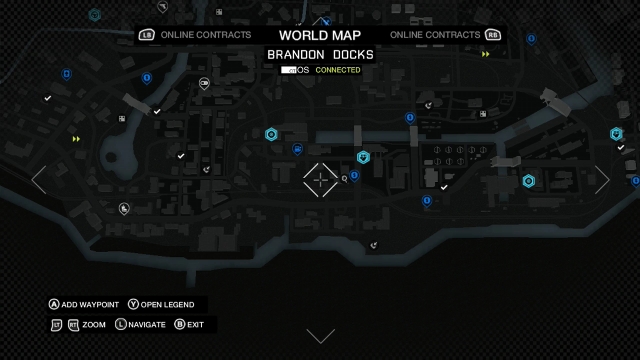 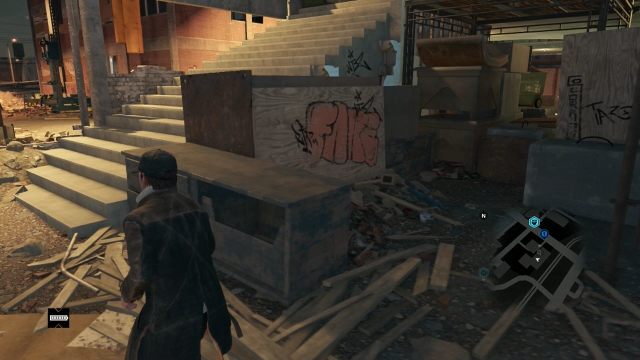 
There is a large island with numerous buildings and roads that makes up the northern portion of Brandon Docks. Near the southeast corner of that island, you'll find a body. In that area, check under the bridge (you'll have to climb over a low concrete wall) to find a body lying on a blood-soaked matress, wrapped in a sheet. There's an Audio Log nearby that you can scan, also. 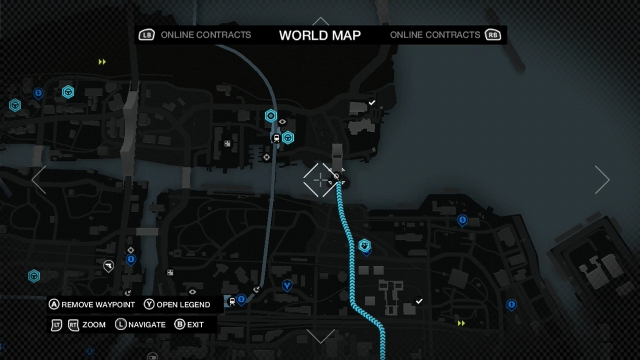 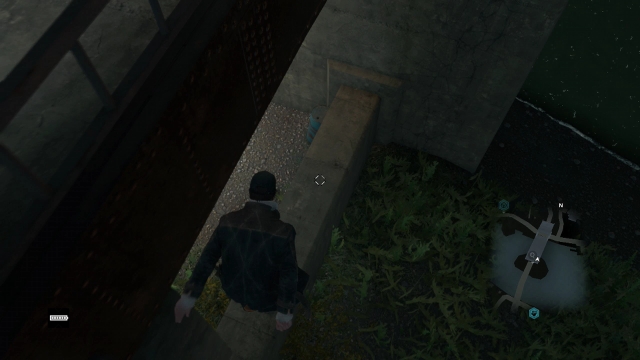 
There is an island east of the region known as The Loop, due east from the marina. Take a boat out to that island. Once you arrive, pull up to a dock and then head up some stairs. Rather than making your way to the light house, pass through an opening to the right and proceed down a trail to a fenced outbuilding. You'll find the Audio Log in a phone on the floor in the corner, and the body wrapped in a tarp and lying on a raised table. 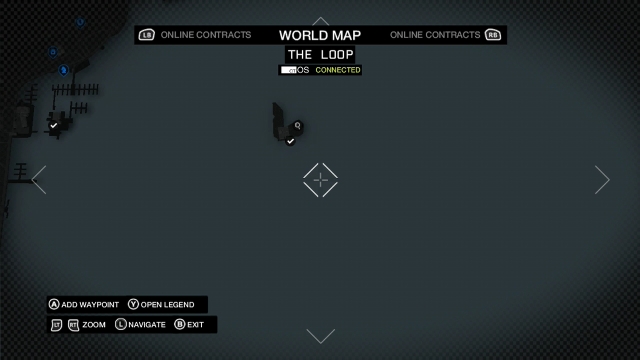 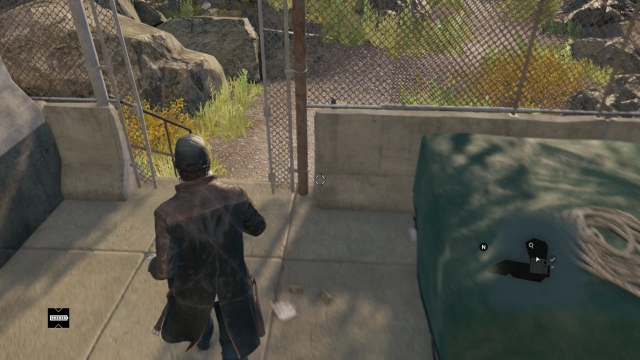 
Along the very far west side of Parker Square, not terribly far south from the border of the Pawnee region to the north, you'll find a body. It is on the train tracks, in a dead-end tunnel, so you'll have to head around an abandoned train to reach it. The body is lying between two tracks, and the Audio Log is in a phone on a crate in the same area. 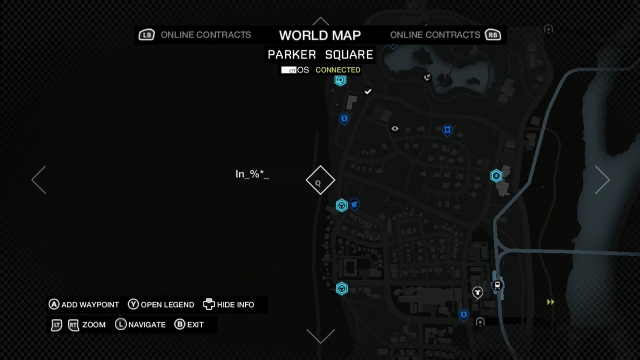 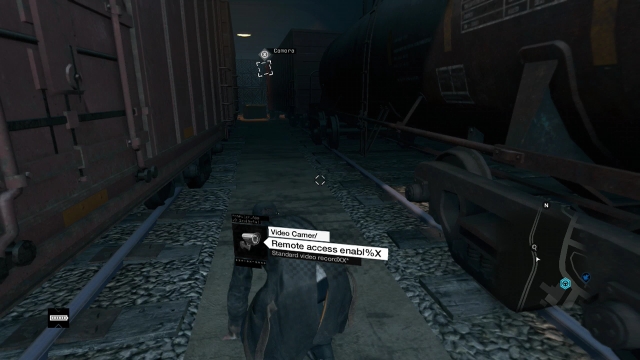 
Near the southeastern corner of the Pawnee region, northwest a short distance from the motel, you'll find a body hidden in an out-of-the-way shack. Once you set your waypoint on the map, get close and then you might just want to abandon your car and run through the lightly wooded area on foot to reach the shack. Inside, you can scan the Audio Log on a shelf through a barred wall, and the body is on some blanketed boards to the left. 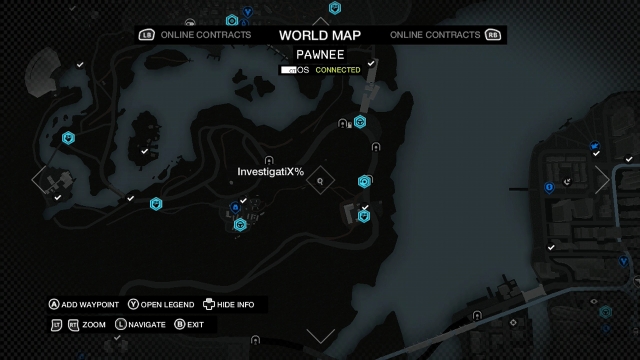 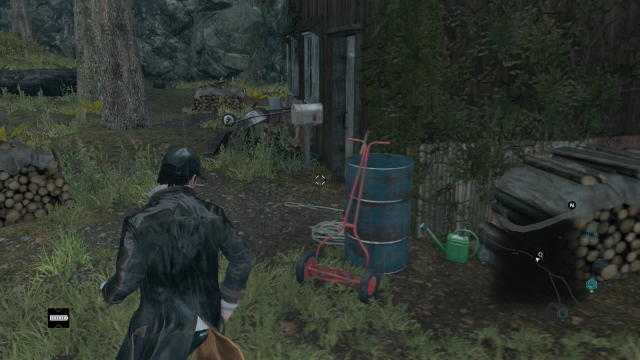 
Not terribly far west from the northern hideout in the Pawnee region, you'll find a body in an abandoned railway car, on a hill not far from a logging camp. The body and the Audio Log are both in plain sight, once you find your way into the railcar. 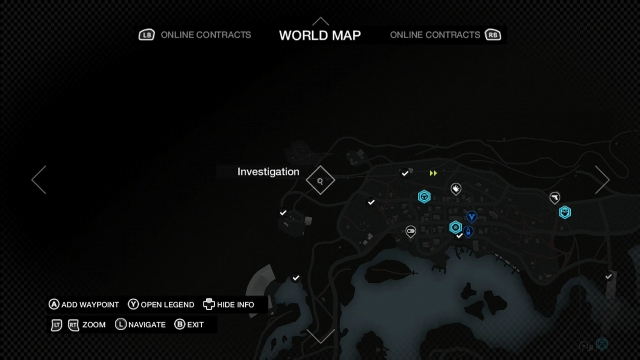 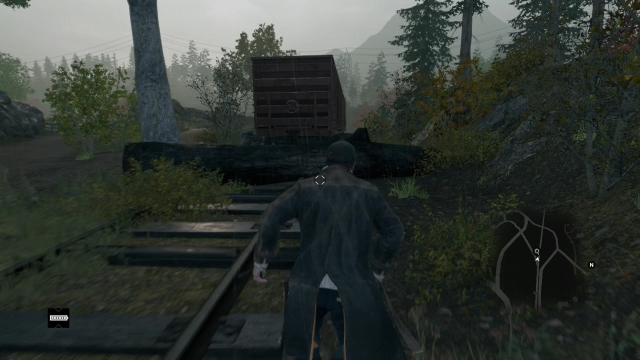 Once you have found the last of the six bodies, you'll gain access to a new investigation, which plays out like a mission. Mark it on your map and head to a trailer park area, near the south side of the Pawnee region.

Profile the area to find the suspect.


You'll start the mission near a trailer in the park. Bring up the Profiler and start looking around. 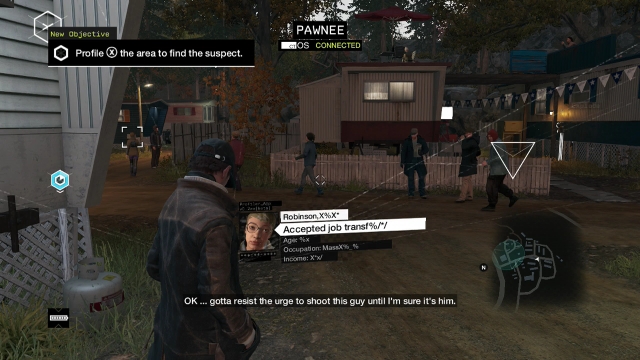 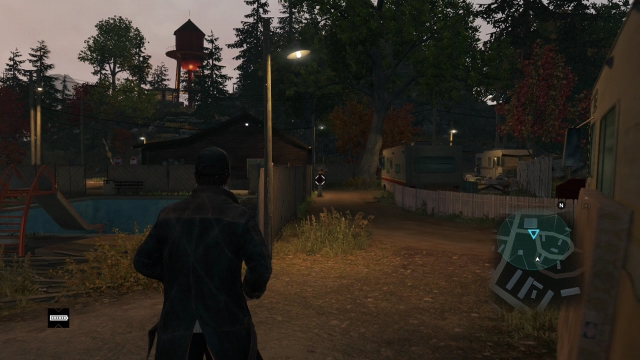 Head toward the drained pool, but don't go too far along it. There's a fence that runs parallel to the pool. If you stand near one end of that fence and look ahead, you'll see a man standing at the far side, looking out toward the right. Your cautious scan brings up a new objective.

Observe for any suspicious behavior.


Watch him for a while and he'll argue with someone. At that point, the game suggests that you might want to intervene. 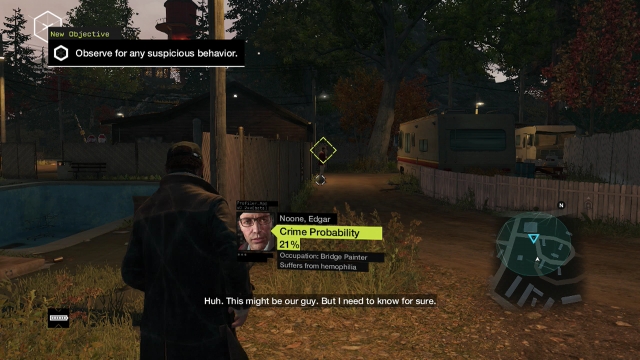 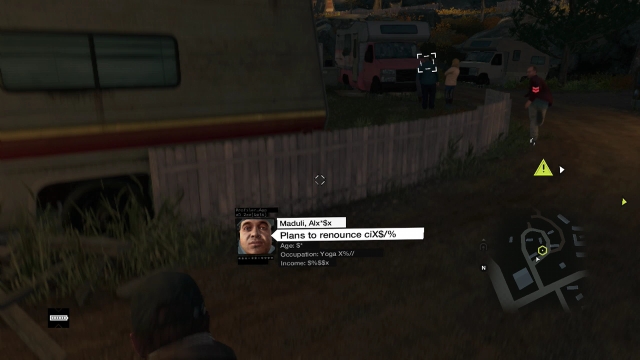 Run along the back side of the fence, toward where the two people are having their discussion. As you get near, the man will start running away.


Chase after the fellow as he runs through the park. He'll shoot in your general direction, but his shots should go wild. Get close and use a takedown move to finish him.


Edgar lies on the ground and his phone is visible. Hack it to complete the mission and investigation. You gain the Wildfire assault rifle and an achievement/trophy, plus your reputation should improve a fair bit.