Complete the mission in Act II known as "A Risky Bid" and you'll gain the ability to investigate a human traficking operation. 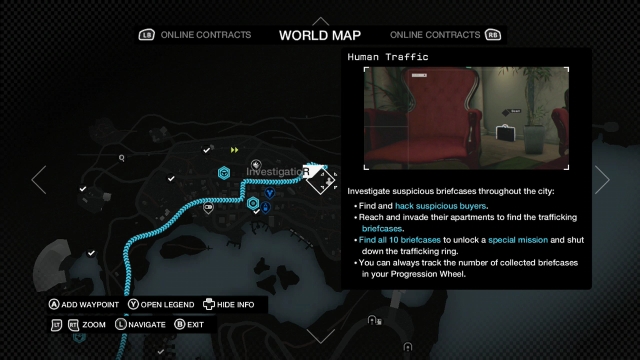 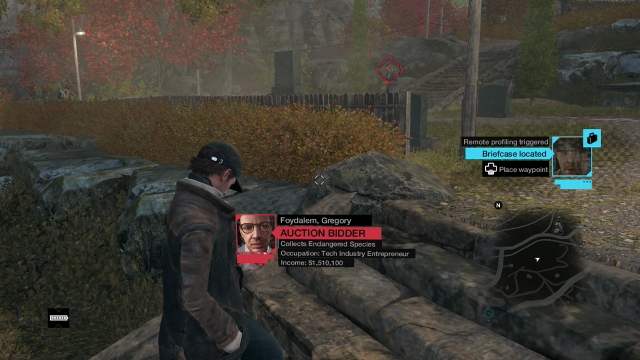 To complete this mission, you must find ten clients and hack their phones, one at a time. After you hack each phone, you'll gain the location of a briefcase. Make sure that you quickly press the button when prompted, to automatically place a waypoint without having to search the map to find the icon of the briefcase.

Then you can travel to that location and scan a security router to play a hacking mini-game and gain access to their residences or storage facilities or workplaces, where you can hack the briefcase to extract its contents. Note that in each case, you can fast travel to a nearby hideout to cut down on travel time (or else you're going to be spending a lot of time crisscrossing the map). 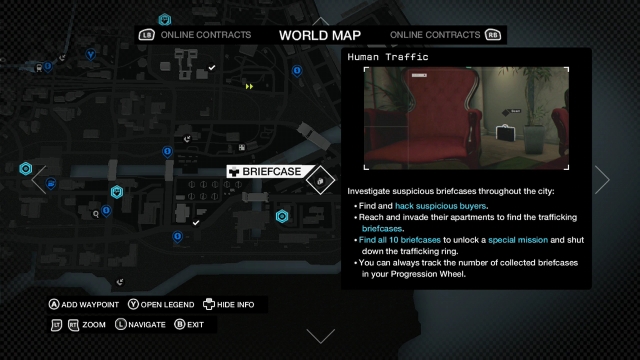 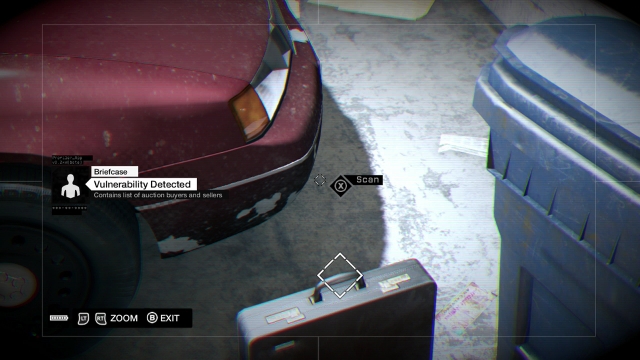 The locations of the ten people you can find, along with their corresponding briefcase locations, follow below. You can find the clients in any order you like, but I've numbered them so it's easier to keep track of your progress.Once you find the last of the first ten men, you'll discover the location of the eleventh member of the group. 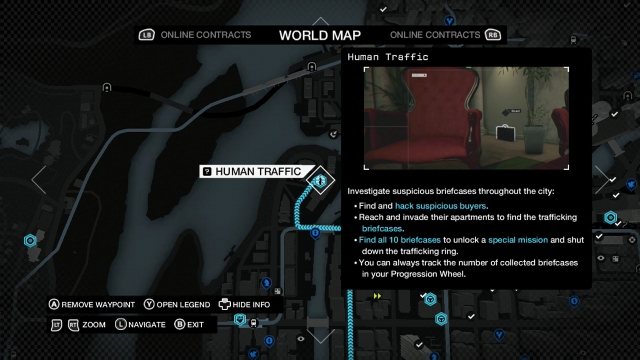 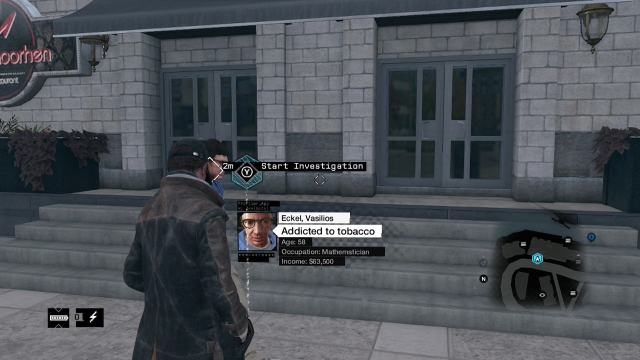 You'll receive your new destination once you find the ten bidders. Now it's time to meet with the guy who was in charge of it all. He'll be located near the very northwest corner of the region known as The Loop.

Travel to the waypoint (you can fast travel to a point nearby to speed up the process) and then you can start the investigation as you would a standard mission. You'll get your first objective.


Head along the front of the building and around to its side to find the security router, which you should hack. 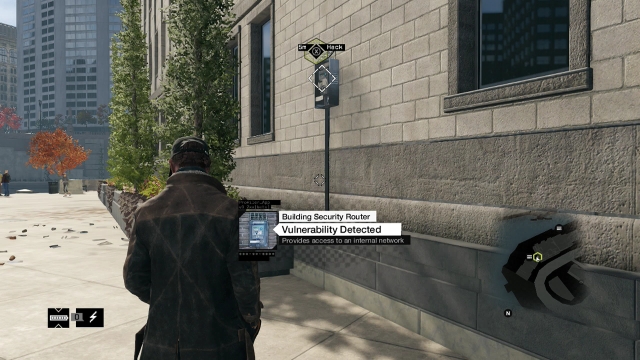 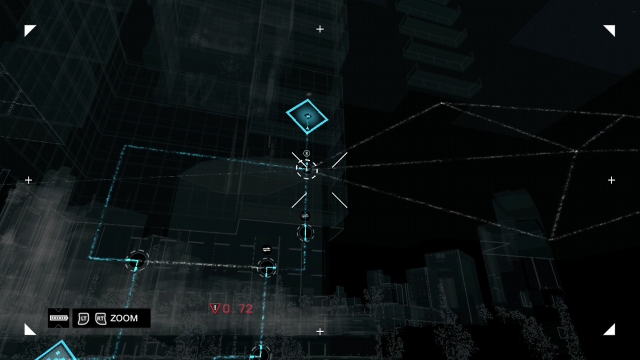 You have to play a hacking mini-game, and it's no easy task because your time is very limited. Make sure that you move any pieces into position that you can before you ever touch the one that will kick off the timer, and then you have to flip a bunch of pieces very quickly to get the current through all of the locks in time. If you mess up, you can start over without incident, but it's no fun to have to try too many times.


Now you have a view of people talking in a room. Do as the objective says. The cop is standing along the right side of the room.

Eliminate DeMarco before the corrupt Cops reach the safehouse.


You'll be shown a target on the map now, and you have to get to the destination ahead of the cops. You need to find a car and then race along the yellow route, in high speed pursuit. 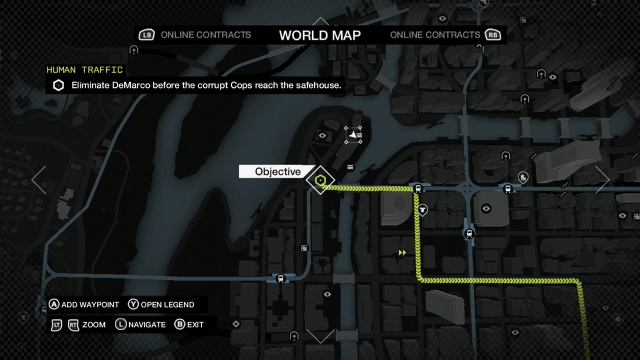 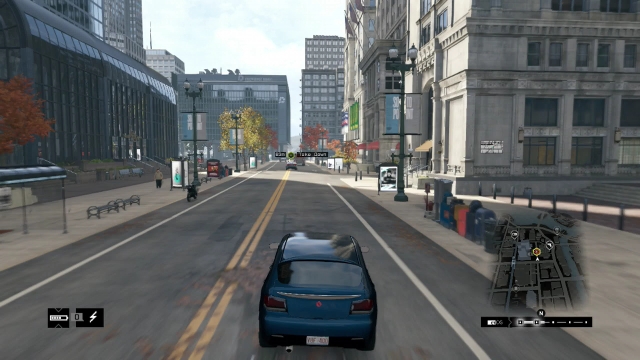 The police will try to get away once you attract their attention, but you can use traffic and the usual environmental elements to slow the escape. Steam vents are particularly effective here.

Kill all pursuers or escape.


After you take out the car in which DeMarco is riding, you still need to eliminate his crooked cohorts in uniform. That, or you can just drive quickly away for the same end. The special mission concludes and you'll earn your rewards: the Revoking Client Privileges achievement/trophy and the Magnate LE vehicle.