There are eight burner phones hidden around the city of Chicago. You find one while completing the introductory mission. Find the rest of them in any order you like to piece together the story of Maurice, the thug you meet during that first mission. 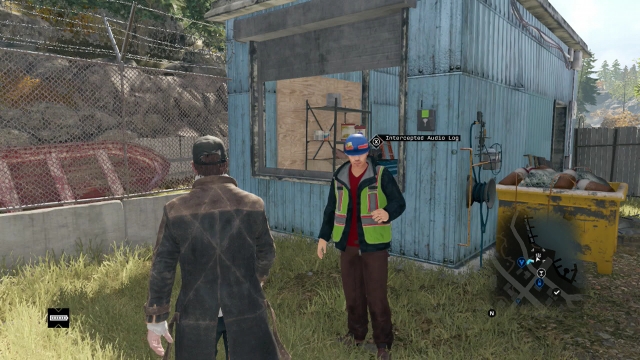 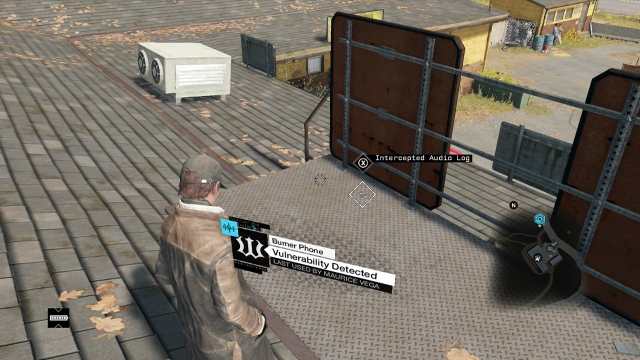 Note that several of the phone locations won't show up on your map until you start working your way through events during Act 3 of the campaign (even if you have cleared every ctOS tower), but otherwise you should be good. You can set a waypoint at an icon and go to investigate any phone icon that appears on the map. To complete the investigation, all you have to do is scan the phones. The location of the eight you'll phones have to track down are provided below.
When you hack the last of the phones, you'll receive an achievement/trophy. You'll also gain the Vespid LE car.