Your first mission in Act IV requires you to return to the Bunker. You can fast travel there and accept the mission by pressing the button indicated on the doorway.


Head inside and down toward the computers where Clara usually sits in cutscenes. She'll be there now, and a new cutscene begins. As it concludes, you have a new objective.


You'll need to complete hacking mini-games to figure out who is responsible for the sudden intrusion. 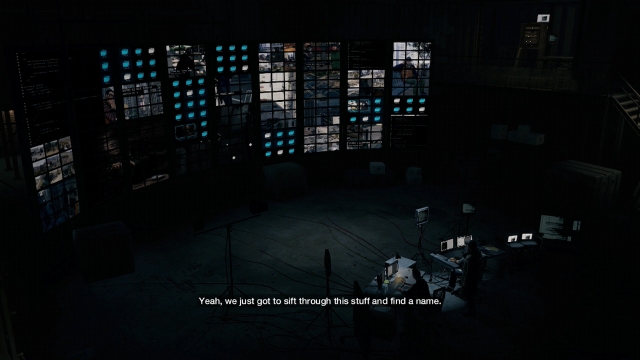 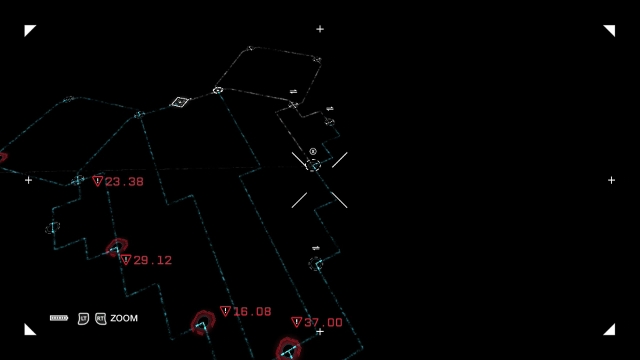 The mini-games are mostly the same sort of thing you've been encountering all along, except there are quite a few of them in a row and a lot of them are timed. You'll have to spin a bunch of elbows to direct current along three routes, in basically each mini-game. Don't let yourself stress. You're provided plenty of time. For themost part, you have to spin each elbow just once, working up the left and right arms to unlock a center lock at the top of each puzzle. It's a lot of busy work but not actually difficult.

When you finish the last puzzle, a revealing new cutscene plays and unveils a new problem for everyone to worry about.

NEXT: Act IV: In Plain Sight