Head to the campaign point on the map. Accept the mission and a scene follows before you receive your objective. 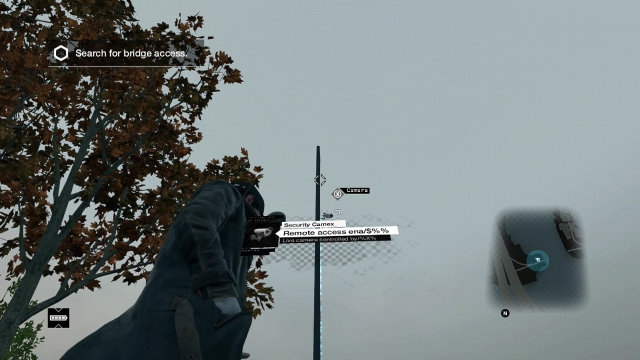 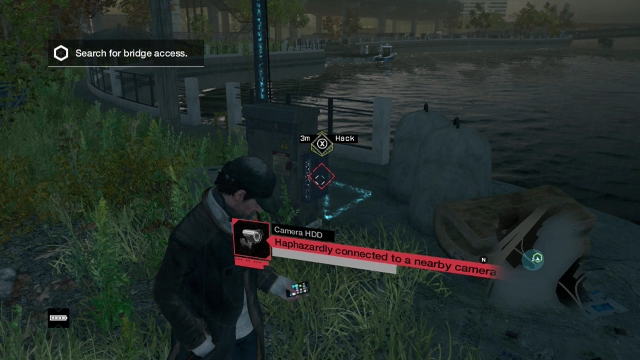 With the Profiler open, look around to find a pole with a camera mounted near its top, near the water. When you do, you'll see a blue line leading down from it, a short distance to a concrete console area. You can walk around to face the console and then you can hack it. That will produce some video.


Now you need to follow Clara while she tells you who Tobias is (besides the man you just saw on the video). Just walk in the direction she does until she determines that Tobias isn't in his shop.

Profile the homeless for clues.


Now you need to profile the homeless people in the limited radius nearby. Just look around, past a table of junk, and you should see a homeless man on a phone call.


Once you find the homeless guy, hack him as instructed. You will hear a conversation and determine a new destination: a poker game. Unfortunately, someone else was also hacking the call.

Kill the fixer before he reaches Tobias.


You need to quickly find a vehicle and pursue the fixer who was hacking the phone call at the same time you were. 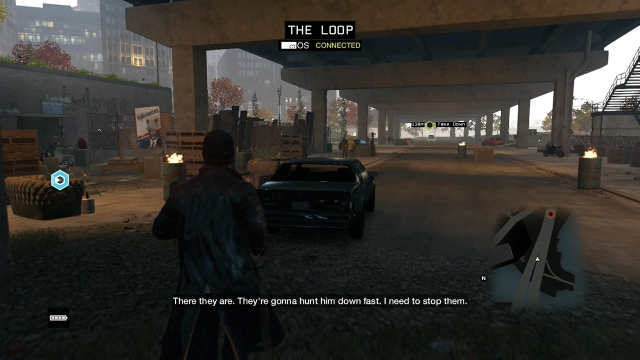 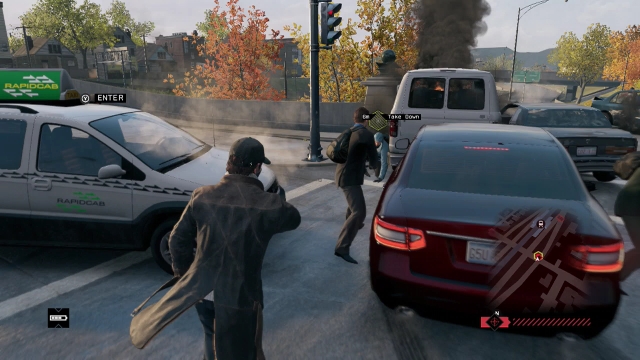 There should be a car nearby. You can jump in and start along the underpass, not far behind the van. Alternatively, you can run along the camp and leap over a wall, then ascend some stairs to reach traffic and steal something you like more.

You shouldn't have lost too much time, either way. As you get near the fleeing vehicle, the driver will spot you (or you can hit him) and call for assistance. You'll have to deal with other cars as you catch up to the fixer and bring him to a halt in a traffic crash or similar. He will get out of his vehicle and try to run, so gun him down as needed.

Kill the fixer's backup or escape.


Now get out of the immediate vicinity, or shoot the men who were providing protection for the fixer.


Once you ditch the pursuit (or kill it), you will be told to get to the poker game that you heard all about. Find the point on your map and mark a waypoint, then drive there. 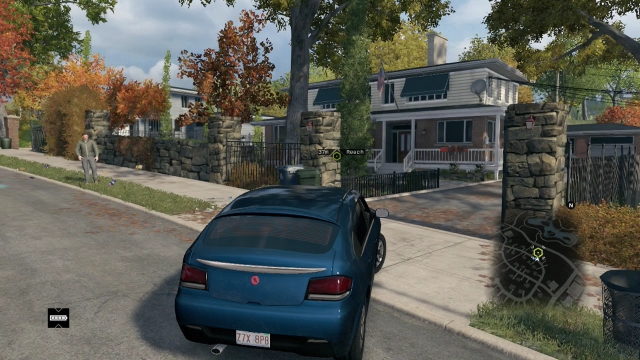 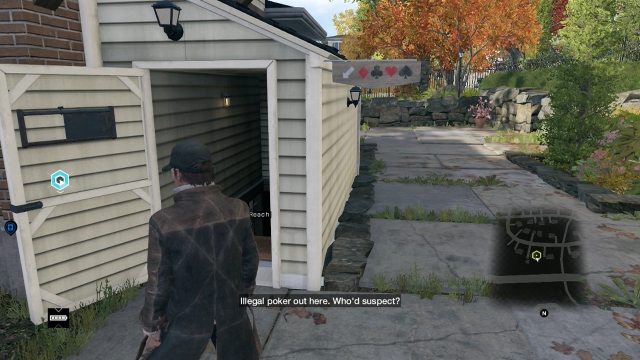 When you get close, you'll have to leave your car and head around a house to find a back entrance. Then you can descend some stairs and start down a hallway to get your next objective.

Join the game and draw out Tobias.


Proceed down the hallway and arrive at the table. Press the button indicated to buy into a low-stakes game of poker for $200. When you start playing the first hand, you'll immediately start talking to determine who Tobias is, and he'll quickly get rattled and flip the table and run out of the room. 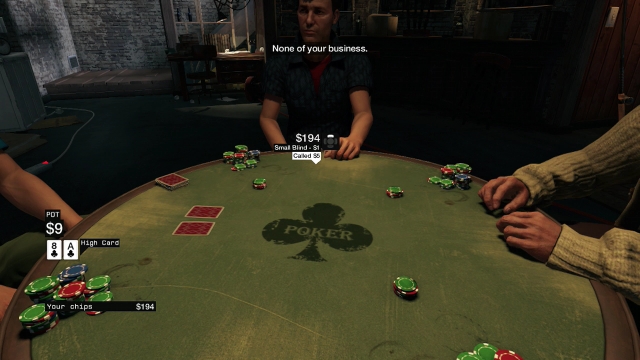 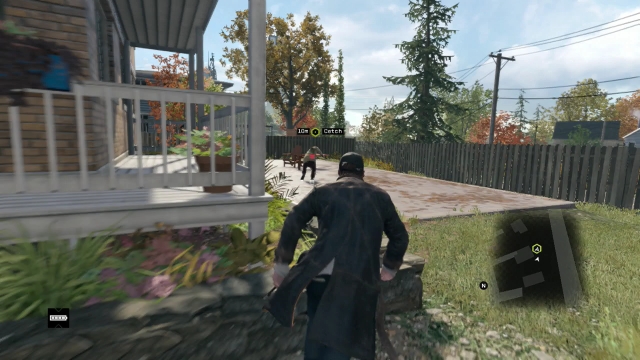 Quickly give chase. You're going to have a to run a fair distance, depending on how good you are at chases. Tobias, for his part, is very good at running. As he goes, you can watch his progress (a white outline when walls block your line of sight) and then mimic it, but take shortcuts as you do. Watch for points you can hack as you get nearer. For example, there are a lot of steam valves along the sides of the houses in the neighborhood Tobias leads you through.

When you finally catch up to him, Tobias will try to shoot you. Circle around and get close enough to perform a takedown, since the goal is not to kill him but to gain his trust. Then a scene follows and you learn about buying crafted items from his shop. The mission ends.