When you get to the point that is your destination, near the riverside, you can press the button to start and you'll receive your first objective.


Damien wants to meet with you at Nicky's house, so you're suddenly in a hurry to get there. Find a nearby car (a parked one works best) and drive it to the new destination on your map. 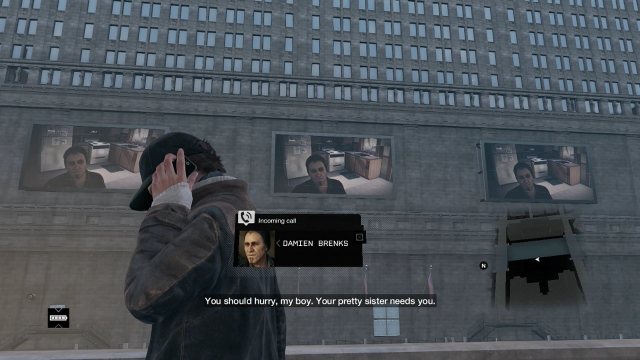 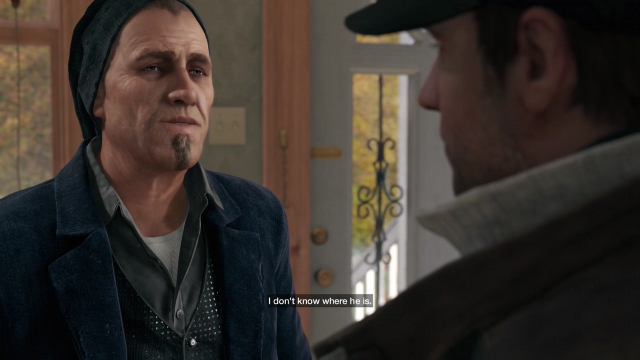 When you get to the development where Nicky lives, you can head inside to reach the point indicated, and a cutscene follows. Then you have a new task.

Get to the train station where Jackson is located.


Damien doesn't know where Jackson is, but you can trace him. When you do, you find that evil red diamond shapes are converging on his location on the map. You need to find him first. A phone call with Clara outlines a general plan of action. 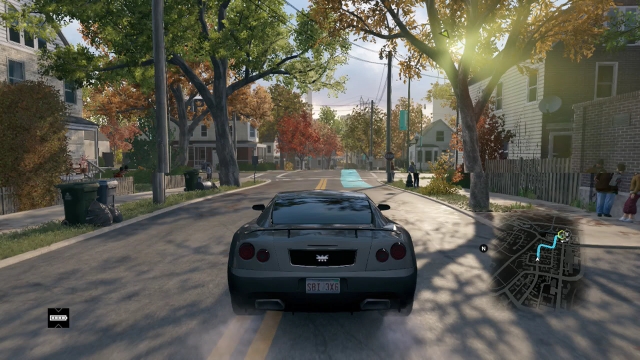 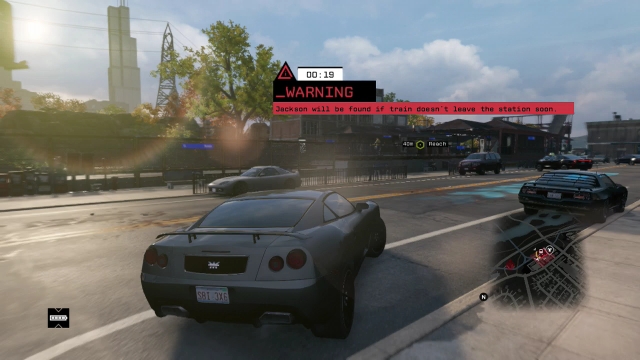 Head outside the house and get into the car you drove there. Mark the new waypoing on your map, and follow that route to reach Jackson's location. It's nearby, but you only have a limited amount of time to get there.

Hack the train undetected to get Jackson away safely.


You'll see a scene as the train pulls into the station and the armed men start toward it. Get out of your car and look toward the train to see a button prompt that will allow you to hack it. Do so, then get back in your car and drive along the prescribed route (as indicated by the yellow line).

Take out the fixers before they reach Jackson.


Red cars will drive alongside you. You want to let them get a slight distance ahead of you, since they're not actively worrying about taking you out of the picture. That makes it easier to then hack signals to engineer fatal crashes. You need to take out a couple of vehicles.


Once you take out the initial vehicles, that doesn't entirely solve the problem. There are more that are involved in the chase, and you have to take care of them, as well. 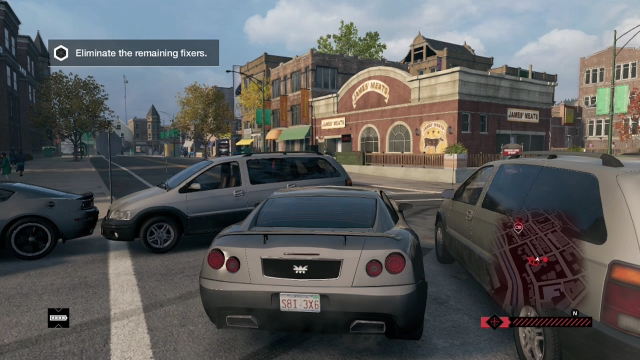 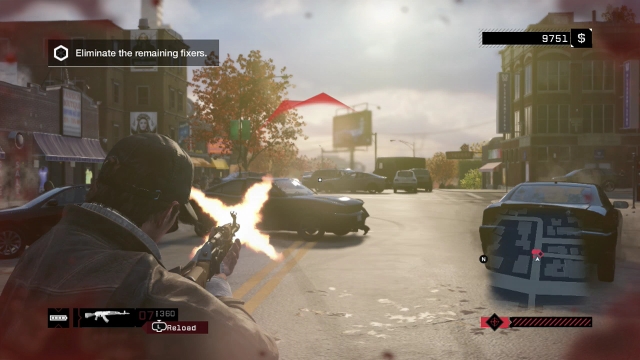 The remaining fixers need to be shot. They are in several cars. You can get out of yours and duck behind your car to use it for cover. The men will get out of their cars when you get out of yours. You can get back in and run a few of them over with your vehicle if you like, or just gun them down, which may be quicker but is not as safe. If you can't see any fixers and the objective isn't satisfied, look for parked cars with drivers sitting in them. Shoot the drivers.

Board the L-Train and find Jackson.


Now you have tended to the bad guys. It's time to reunite with Jackson. 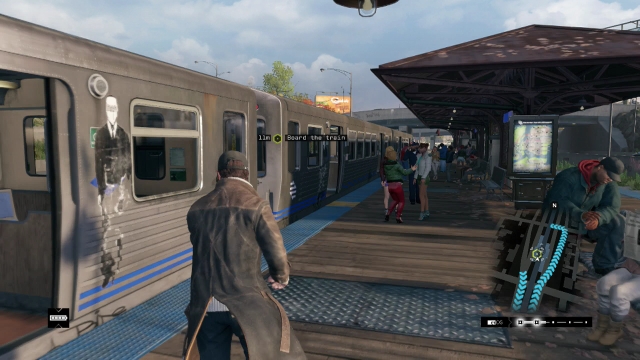 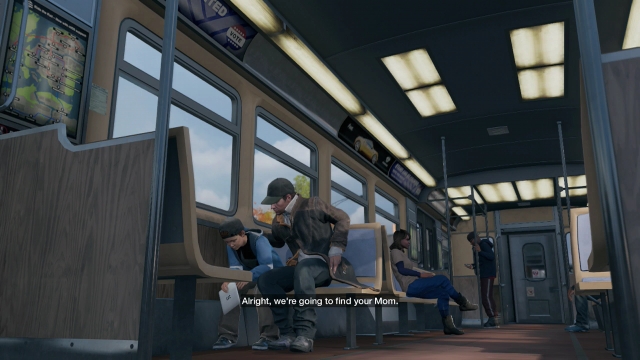 Head to the new destination on the map. When you get there, you can get out of your car and climb over a low cement barrier to reach the train where it is parked on the tracks. A scene follows and the mission is complete.

NEXT: Act II: Tools of the Trade