Smash Run is a mode unique to the 3DS version of the game. Your goal is to explore a large stage, defeating non-fighter enemies and hunting for stat boosts. You can use customized characters by default, and, in fact, it is encouraged. After 5 minutes, the exploration phase ends, and you'll be thrown into a final battle with three other characters who have also been customized and have been hunting for stat boosts. The final battle isn't always a straightforward, head-to-head match. 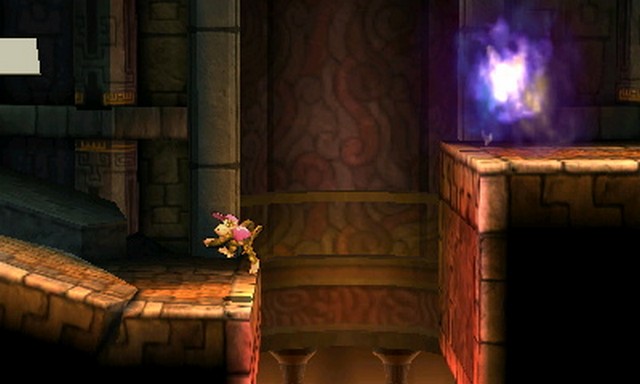 If you die in Smash Run, your stats will decrease. You should definitely avoid this, but death doesn't always mean you'll definitely lose. Many final battles are ultimately a matter of skill, though it is possible to encounter a final battle you just have no chance of winning. See the Final Battles section for more info.

The appeal of this mode is the amount of loot you can get. Enemies and chests will give you things when you defeat/open them. Custom parts, trophies, and coins (appearing in this mode as gold, silver, and bronze Smash emblems that you have to manually pick up) appear frequently. Smash Powers only drop in this mode, appearing as bags with question marks on them. You'll pick up generic objects representing these collectibles as you play, but what they actually are will be determined by how well you place in the final battle. However well or poorly you do, you'll always get to keep your loot when all is said and done. 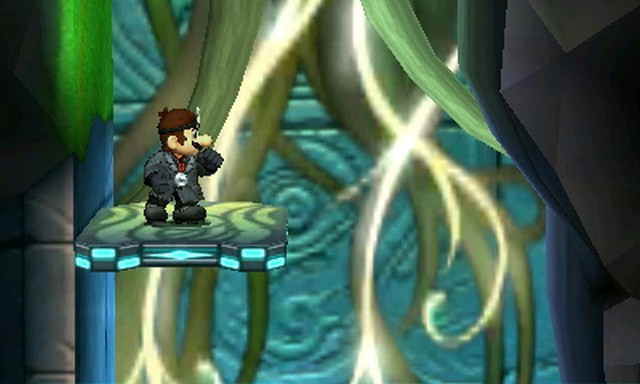 This is technically a multiplayer mode, but other players don't show up on the same map. Instead, everyone plays on their own map and only come together for the final battle. However, all participants get to keep all of the prizes earned by human players, so two to four people playing together will earn double to quadruple the prizes. Share the grind! This mode only works offline, though, for some reason.

There are seven types of stat boosts you can pick up, with larger pickups increasing your stats by larger increments. The "2x" item will temporarily double the effect of any stat boost you collect. Sometimes you'll find a stat boost with a little clock in the lower right corner. This means this will greatly increase that stat for a short time. This won't help you in the final battle, though. The maximum you can boost a stat in this mode is 1000. Stats will increase naturally as you do things. For example, running will increase your speed stat, and jumping will increase your jump stat. 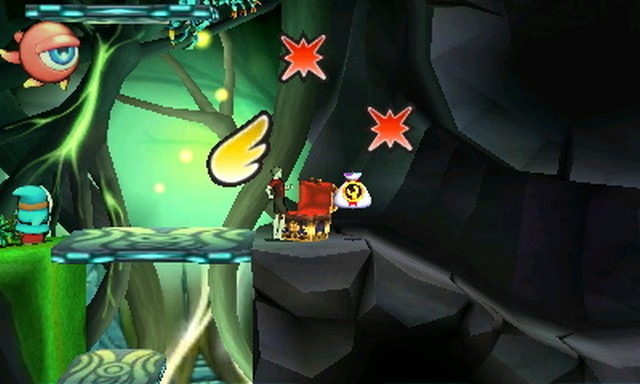