Most of the Multi-Man Smashes are more or less the same thing with slightly different rules. The 10-Man, 100-Man, and 3-Minute Smashes task you with defeating Miis as fast as you can. They're all exceptionally weak, similar to the ones you encounter in Classic Mode. One decent blow is enough to knock them out for good. Occasionally, you'll have to fight an equally weak version of a regular character. Sometimes giant enemies will also appear, but they're much easier to knock away than they are in Classic mode. Specific items will spawn at pre-determined times. They're all useful items for taking out weak enemies quickly, like the Pow Block. Make good use of them.

Rival Smash is similar, except there will be a Rival in play, who you'll be competing with for KO's. Any KO your rival scores will be deducted from your final score. Your rival will attack you and try to KO you, and the round ends when that happens. You can (and should) KO him while smashing Miis, though he will respawn immediately. 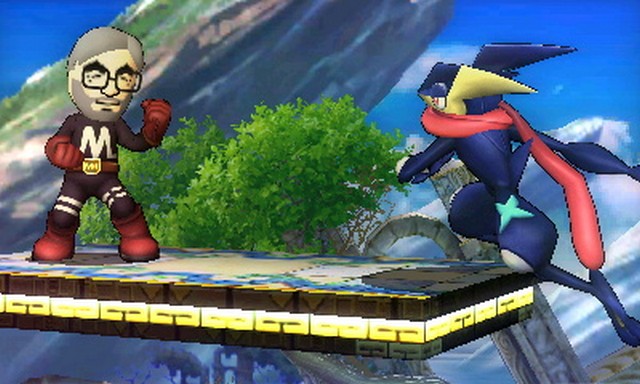 Endless Smash lasts until you get knocked out. Otherwise, it's the same as the other Smashes.

Getting 110 KO's in 3-Minute Smash, Clearing 100-Man Smash in 3 minutes, and getting 200 KO's in Endless Smash can all be done one incredibly cheap way. Just play as Yoshi and continuously jump and use his down special on the three floating platforms. You can take the items, if you want. The POW Block is handy for taking out enemies hiding beneath the floating platforms. The Ray Gun is good for this, as well, since one shot is enough to KO any Mii. The Killer Eye is less useful for scoring KO's, but Miis will actively try to avoid its line of fire. Plant it on the bottom platform to keep them from hiding down there, making it easier to take them out with your ground pound.

Cruel Smash is, by far, the toughest minigame in the game. It's essentially the same as Endless Smash, except your opponents aren't weak. They're fully powered and as difficult to knock away as they are in Smash mode. They're also very skilled, with relentless AI. What's more, they're all on the same team, and will be coming after you with everything they've got. Even one KO in this mode is an accomplishment. 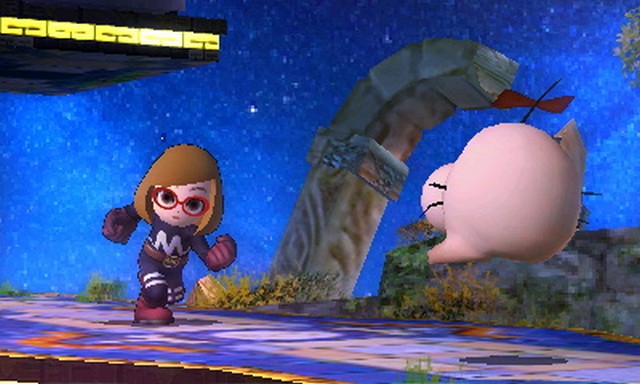 You'll need 4 KO's to complete all of the challenges for Cruel Smash. There are a few ways to go about this, but none of them are easy. You can try using Upward Specials from below the edge of the stage so that you can damage nearby enemies a little while ending in a ledgegrab (which leaves you invincible for a moment). Ike and Kirby's upward specials have meteor smash effects so you might get lucky and spike someone this way. Falco can try to lure enemies out over the emptiness and then spike them down into a hole with his side special. Dedede and Kirby can inhale enemies from just outside of the platform, spit them out below the stage so they can't recover, and just barely recover with a ledge grab with flight/their up specials. The Mii Gunner's side smash attack has long range and is a decent way to knock enemies away without letting them get close enough to hit you. Use this with your back to the edge of the stage. Characters with good counter moves can put them to good use with their backs to the edge, too. Ike, especially, can hit multiple enemies with one counter thanks to his long reach.

My own personal favourite method is to use Little Mac's counter whenever anyone gets within striking distance. With a bit of luck, you'll take a couple out and survive enough to use his KO move with B, which can one-shot one or more Miis at close range.

Use whatever works best for you, but you might have a hard time no matter what.

Multi-Man Smash games are playable with a local friend, but not online.