Smash Powers are only useable in Smash Run, and are only equippable when customizing a character from the Smash Run menu or character select screen. Smash Powers can't be used in the final batle. When customizing a character, lower speed means you can carry more weight, which means you can equip more Smash Powers. Powers have different levels, with higher levels being more effective or allowing for more uses, but weighing more.

Smash Powers can only be found by playing Smash Run. If you're unfamiliar with a power, you can test it out in the customization menu. Powers are used by touching icons on the lower screen.

There are several categories of Smash Powers, indicated by the background colours of their icons. You can press Y to add a power to your favourites so it will appear at the top of the list the next time you enter the Smash Powers menu. 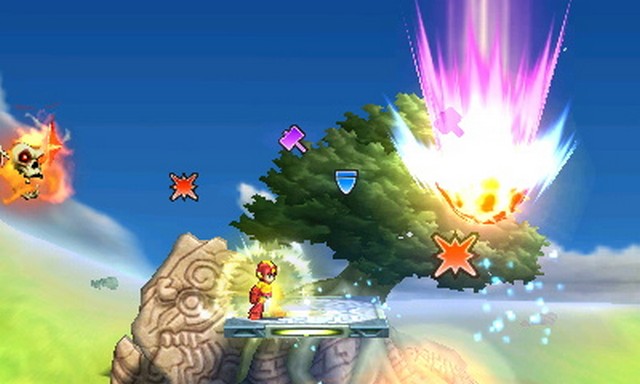 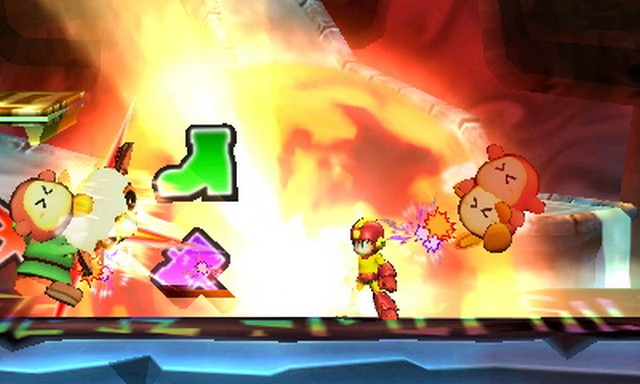 These increase your abilities for a short time after the icon is touched. 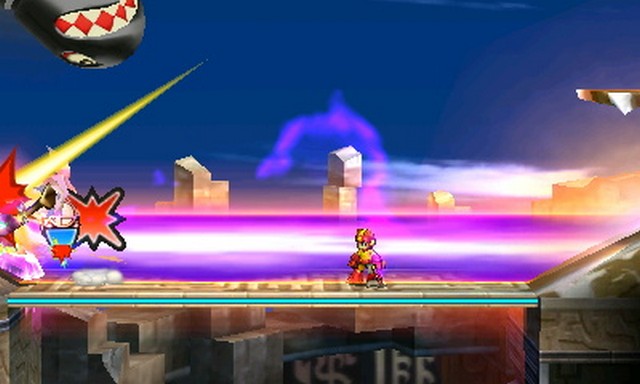 These increase the power of attacks that use specific bodyparts. Make sure you think about how your character attacks when equipping these powers.

Defense powers have a wider variety of effects than you might think. 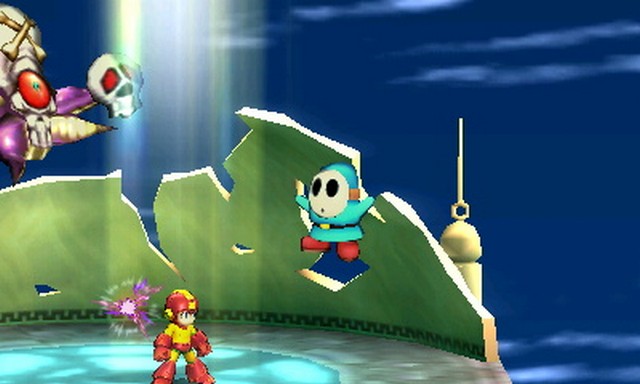 These powers help you get around. These are very handy for characters who aren't typically very mobile.

These simply spawn an item for you. The level determines the number of times you can spawn the item. Items work exactly the same way as they do in other modes. See the Items section if you'd like more information about what items do. 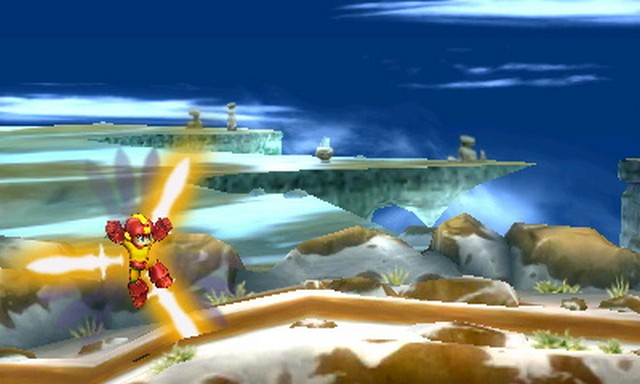 These can save your life, if you're lucky. Equip these if you have a gamblers spirit.