Smash Run features quite a few enemies, mostly cameos from other games, with a few that were originally created for Brawl's Subspace Emissary mode. A random set of enemies will be seeded at the start of a run. Only a few specific enemies will appear in a single game of Smash Run. They spawn randomly, which often isn't a good thing, since random chance can lead to you going up against several very powerful enemies at one time. Clearing out a group of smaller enemies surrounding a stronger one doesn't always work, either, since they can also respawn before you're done.

The more effort it takes to take down an enemy, the more stat boosts and upgrades you'll earn. That doesn't always mean it's worth it, though, since you can just as easily lose things by being KO'd by one. (Or by taking so much damage you're likely to be KO'd shortly after you do manage to defeat them.)

Enemies will flash red when they're close to running out of HP. You can also defeat many of them by knocking them out of the screen, but this will earn you fewer prizes.

Enemies can be sent flying when they're beaten, and will damage or even defeat other enemies if they hit them. 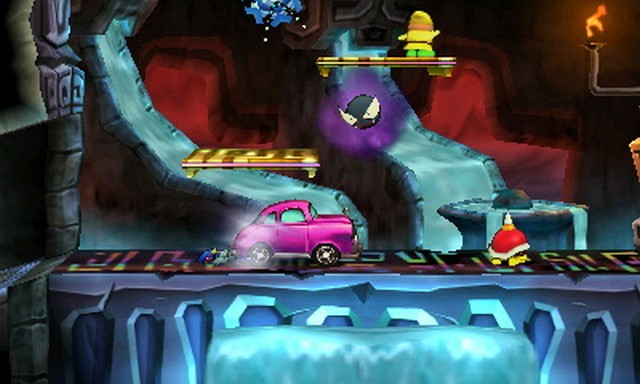 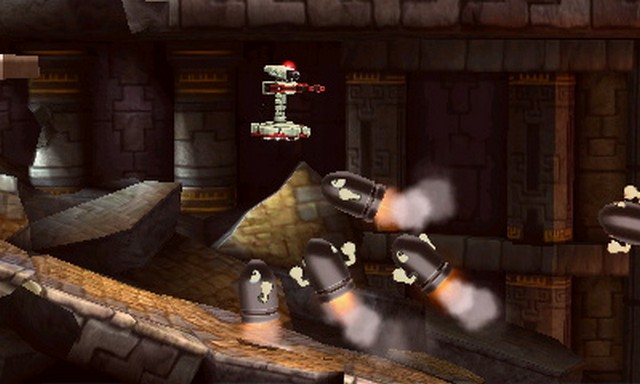 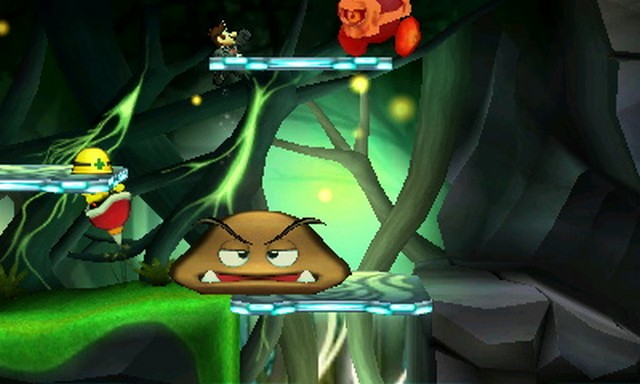 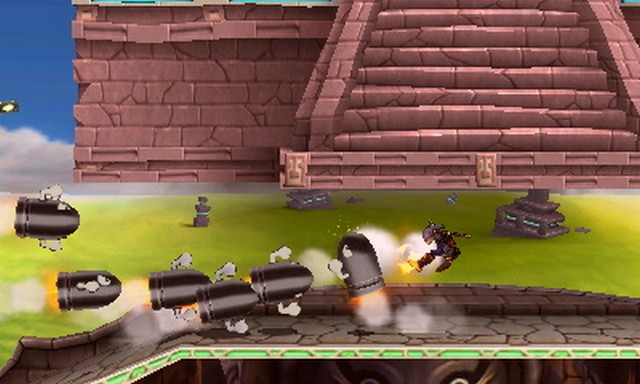 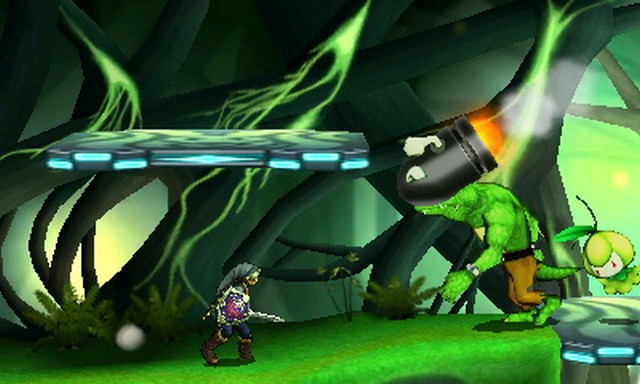 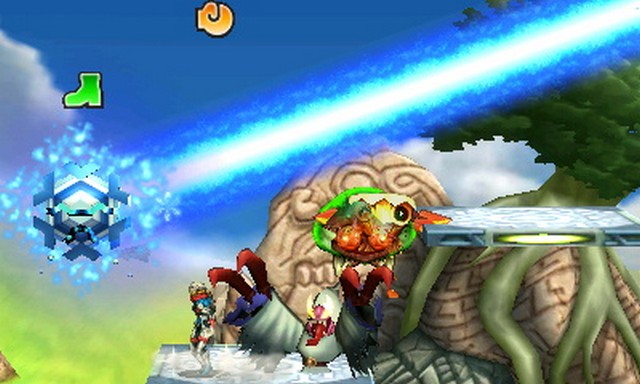 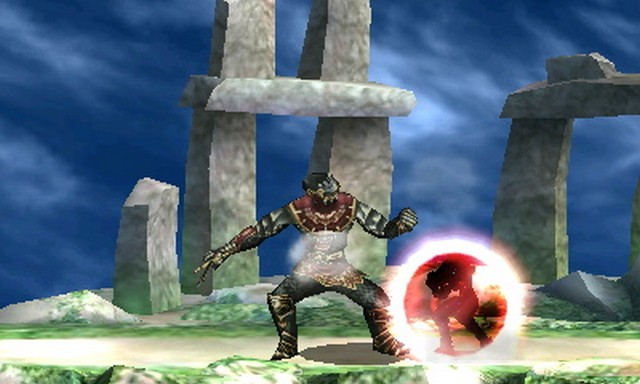 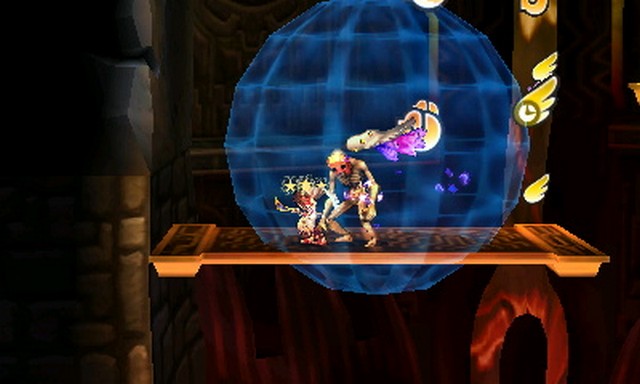 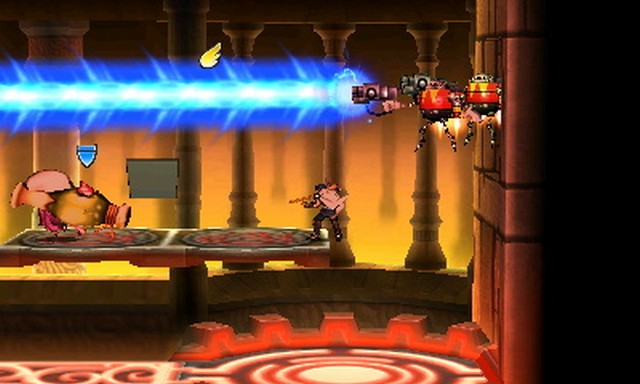 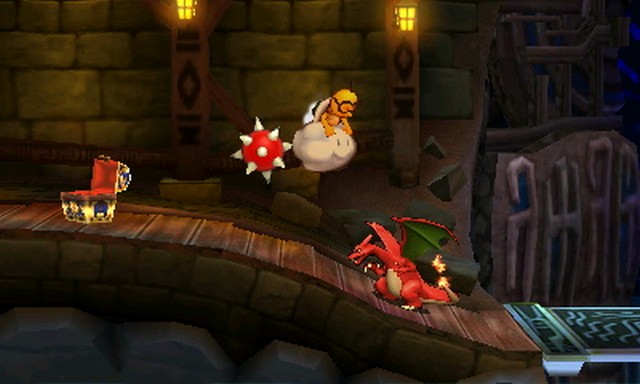 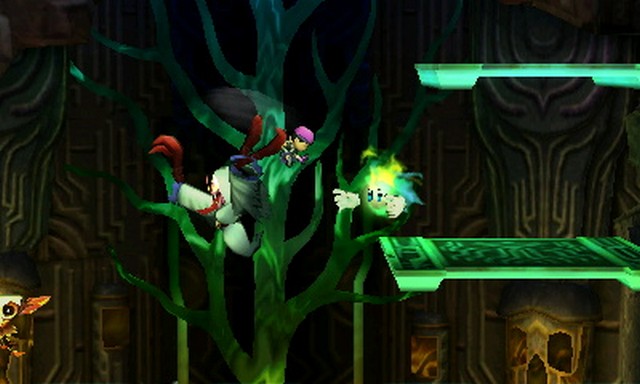 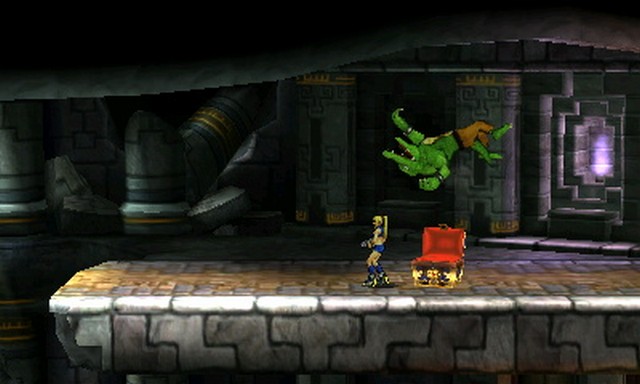 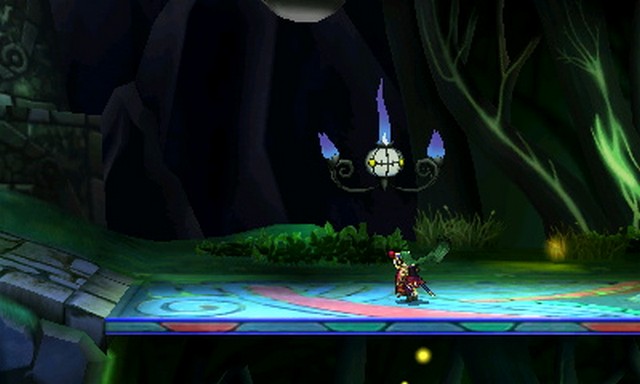 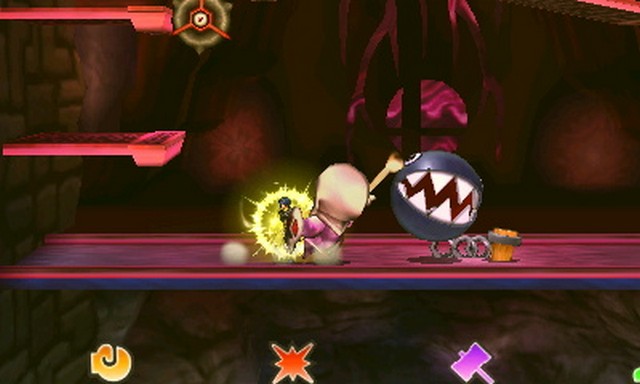