Classic mode is the standard arcade-style gauntlet that has been in the series since the beginning, when it was the main single player mode. Clearing Classic mode will earn you a trophy of the character you used to clear it.

Before starting, you'll be asked to choose an Intensity. The default is 2.0, but you can raise or lower it with coins. The higher the intensity, the tougher the enemies, but also the more coins, trophies, equipment, and custom specials you'll find. Before each match, a slot will spin, which you can stop to see what kind of prize you'll get for winning. This can be coins, trophies, or custom parts/costume items of different quantities. If you want to cheat, you can bring up the Home menu on your 3DS to pause the slot, and, if it's on something you like, hold A to return to the game and immediately stop the slot. Keep in mind that the slot will stop on whatever item will be in the centre next if there's no item currently perfectly centred. This means that if an item's icon is even a tiny bit lower than the centre when you press the button, it will move past and you'll get the next item instead. If you lose a match, continuing will remove some of the items you've won, in the order in which they were obtained. It will also lower the intensity, making the game easier and reducing the prizes you can earn.

Before each match, you'll come to a fork in the path where you can decide which way to go, determining who you'll fight. You can tell by the icons which game your opponent will be from, but some characters share icons so it's impossible to tell 100% a lot of the time. Red paths are a bit tougher but you'll find more coins on the path leading to the match.

You'll have to fight a five matches with different conditions. Some will be regular one-on-one battles, some might be free-for-all or team battles, and some are a bit different, where you have to fight giant characters, permanently metal characters, or a hoard of weak Miis. All matches are one-stock, except you're a special little snowflake so you actually get two stocks. This is probably so you have a safety net in case of something like a bob-omb spawning in front of your Falcon Punch.

After clearing those five, you'll have to fight a boss. Bosses can't be knocked out of the ring. They have a set amount of HP which you'll have to whittle away, and they'll be defeated when it runs out. Master Hand is always available, but if you're playing on 3.0 or higher, you'll be be able to switch paths and fight Crazy Hand as well. (You are free to stick to the main path and fight Master Hand alone, provided you're playing at Intensity 7.9 or below.)

There is a challenge to beat this mode on intensity 9.0 "or higher." 9.0 is as high as it goes, but anyway. I did it as Charizard, because the final bosses are the toughest part, and he is a destroyer of bosses with his Rock Smash. Use it "inside" of enemies to do tons of damage. You can use custom characters, as well, so if you want to beef someone's stats up with equipment, that is an option. Keep in mind that it will make the final form more difficult, though.

These boss names are official, but the names of the attacks listed here are not. 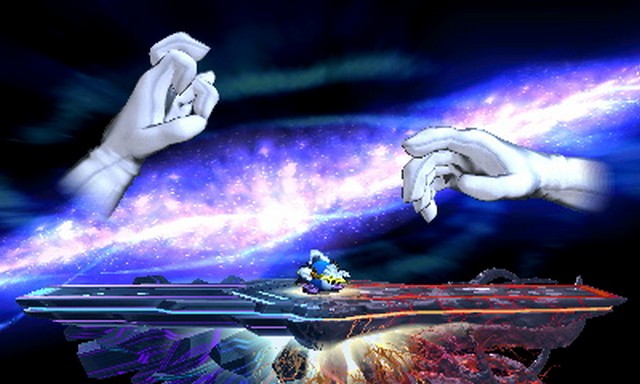 Master Hand will return to the right side of the stage between attacks. Hit him with powerful aerials or, if they'll reach, upward smash attacks. 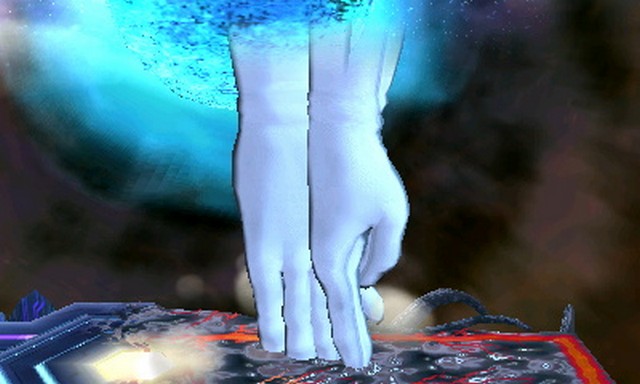 Crazy Hand's attacks are... well, crazier than Master Hand. Like his northpaw sibling, he'll return to his side of the stage (the left) between attacks, and will be open to aerials or smash attacks. 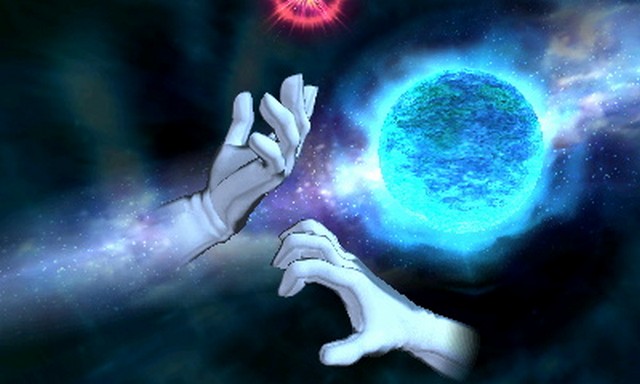 If you're playing on 5.1 Intensity or higher, both Hands will leave after taking enough damage, and you'll have to fight a brand new boss: Master Core. Master Core has several possible forms, and will be tougher at higher Intensities. The number of phases this fight has depends on the Intensity you're playing on.

Unlike the Hands, Master Core does an attack and then stops for a moment. This means you can focus on dodging their attack and then immediately counterattack before going on the defensive again. Master Core doesn't technically have an HP meter. It's surrounded by a black "swarm" that gets whittled away as you damage it. The higher the difficulty, the larger the swarm, and the more damage it takes overall. It is essentially identical to whittling down the HP of the Hands, just harder to read because there's no number. 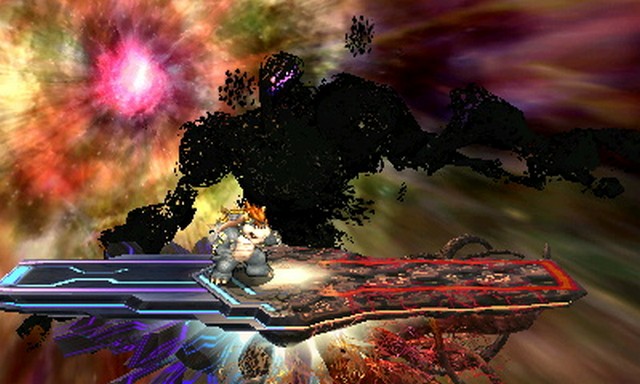 The most threatening of Master Core's forms, he only appears at 7.5 Intensity or higher.