Now that the eight robots have all been defeated, it's time to face the devious fellow who made this whole adventure necessary. At least, in theory. The game's easiest moments are officially behind you, but at least the stages to come are rather short (and in this fortress, at least, full of energy tanks). 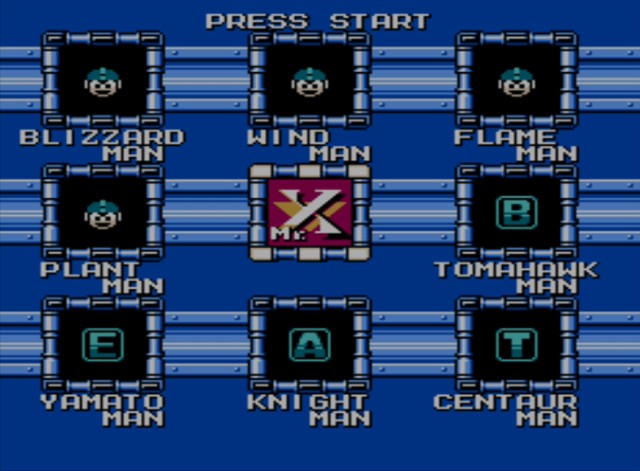 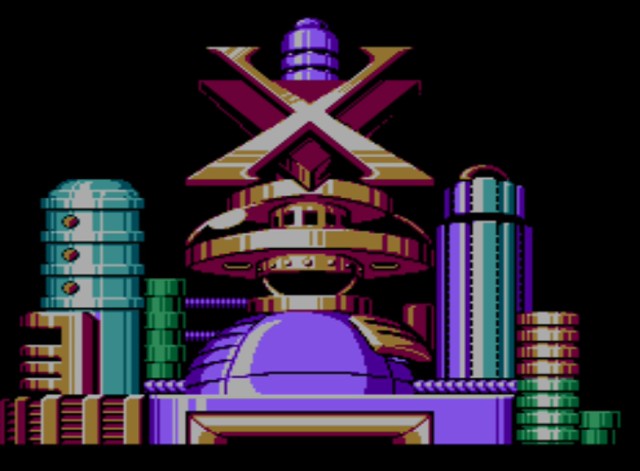 Keep in mind that once you begin this area, it's a straight run from here to the end of the game, without the chance to revisit any of the old robot master stages. So definitely stock up on supplies before you make your attempt.