Mega Man 2 actually has a fairly decent ending, especially for the time, so delight in watching Dr. Wily grovel and savor the changing of the seasons with the Blue Bomber. 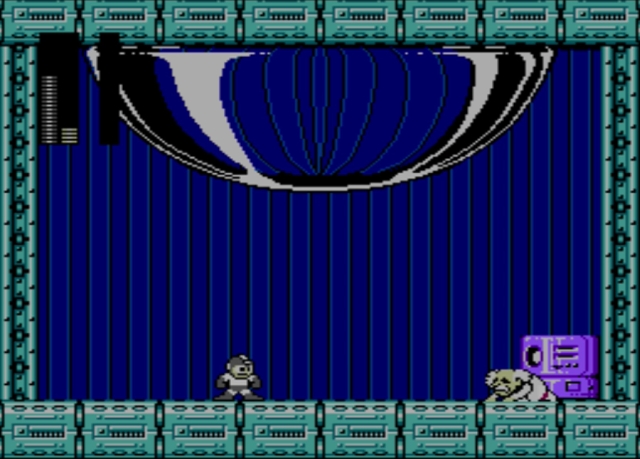 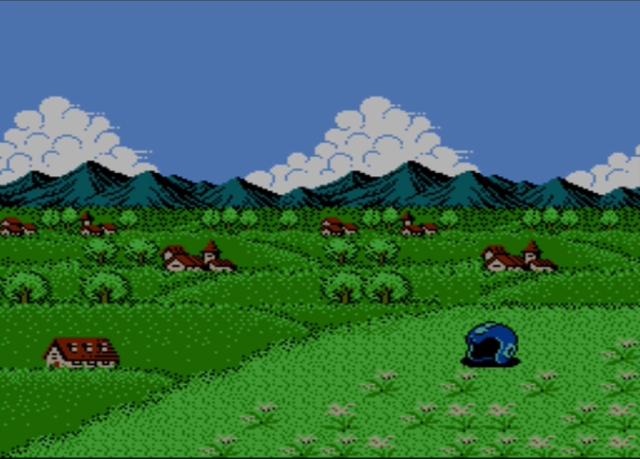 If you've played through the game on Normal, keep in mind that Japan had no such luxury. The game's Difficult mode was the only mode in that region, so get started on your next run through, now that you know the ropes.

You'll also find some great passwords in the Passwords section of this very guide, if you're just anxious to play around in your favorite stages. The adventure may be over, but the fun doesn't have to stop!