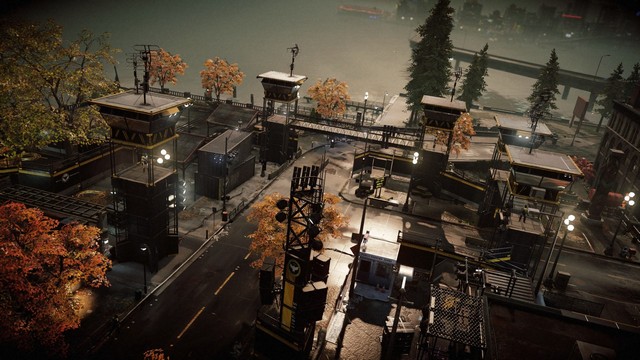 Head to the DUP towers. Get to high ground and take them out from a distance. If you've upgraded your Stasis Blast to give it more distance, you can use it to destroy the towers and any DUP agents inside of them. Resist the urge to use your Singularity. After you've taken out the DUP guys, head to the cages and free Shane's men. 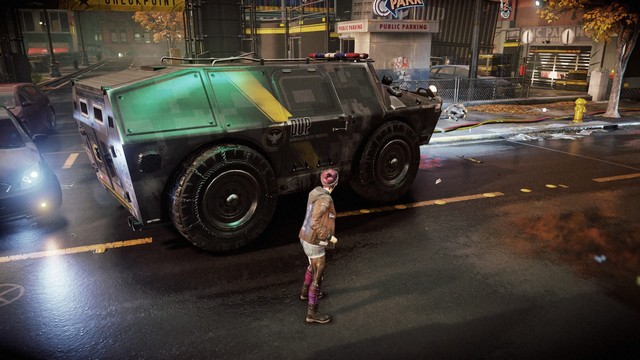 After opening two cages, more DUP drones will show up for you to kill. This includes a new heavy type called a Rook with lots of health and a huge gun. These guys are a pain and if you have a Singularity or a couple of melee finishers ready, use it. Otherwise, hit the heavy guy with as many zoomed blasts as you can, then retreat to refill your focus meter before returning and unleashing again. There's a good chance this will be enough to get the smaller enemies to surrender. If you haven't already, open the last cage to finish the mission.