There are several types of events an collectibles that appear in Seattle at different points in the story. Collectibles are limited and each award you with Skill Points, or SP, which can be used to upgrade your powers. Events will happen randomly as you move through Seattle. Events don't earn you any SP directly, but completing a specific number of each event will complete Challenges, which will earn SP. 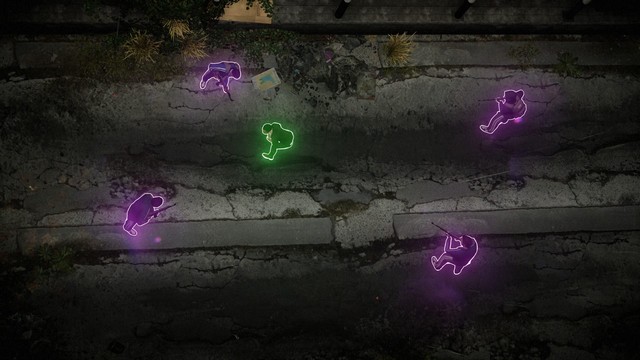 Hostages are marked on your map with symbols that resemble humans. When you Ping, you'll see several Akurans and one innocent hostage who will be marked green. Defeat the enemies without killing the hostage to free him. Hostages stop appearing after a certain point in the story, but appear again in the post story open world. Save 10 hostages to earn 5 SP. 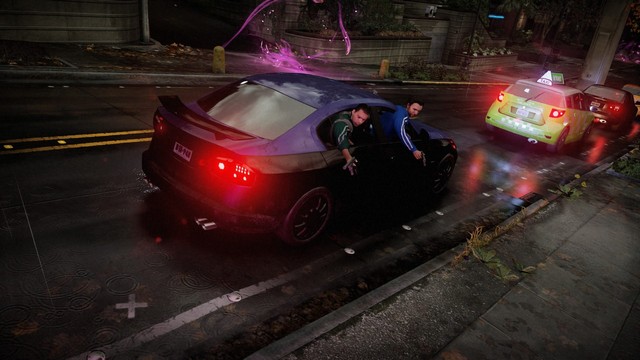 Marked on your minimap as yellow cars, drive-by shootings are cars full of Akurans, shooting at Fetch if they see her. If you attack the car, the enemies will come out on foot, but if you blow the car up quickly, you can clear the whole event in one blow. After the DUP shows up in Seattle, drive-by shootings stop, but they'll start again after the story is cleared. Stop 10 shootings to complete an event and earn 5 SP. 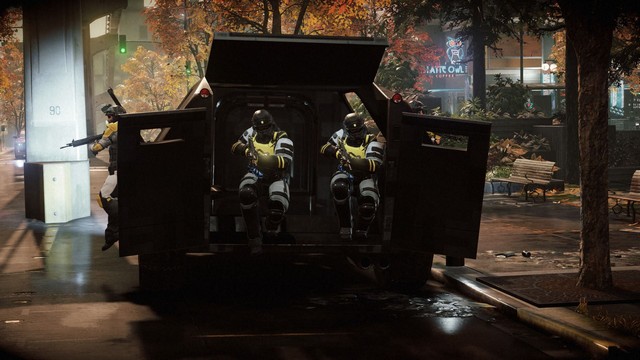 These Armored Personnel Carriers hold DUP agents. Make yourself known to them to lure them out of the APC and then defeat them. Some APC's have turrets on top of them, which you should destroy first. You don't have to destroy the APC itself, but feel free to. It'll explode and take out any nearby enemies if you do. Defeat the enemies inside 10 of these to get 5 SP. 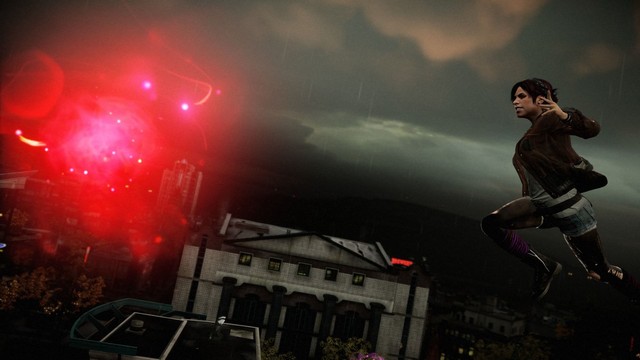 There are 72 Neon Lumens scattered around Seattle. Each one you collect will earn you 1 SP. They show up on your map as points of light. Many of them are suspended high in the air and will require a powered up Light Speed power to reach. 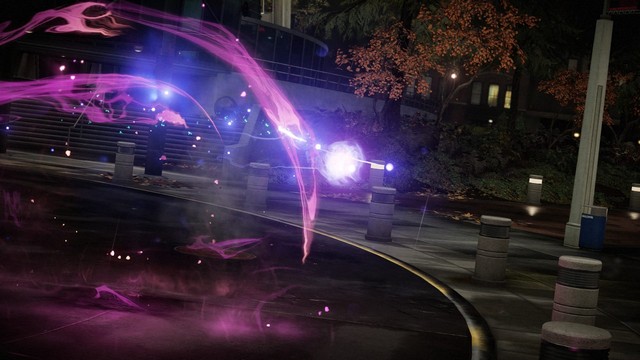 Lumen Races appear on your map as pairs of flags. Start a race and use Light Speed through Neon Clouds to gain as much speed as possible as you chase the fat Neon Lumen. If you can predict which cloud it's going to fly through next, sometimes you can turn sooner than it does and gain some ground. Once you catch it, you'll earn 2 SP. There are 17 races, meaning you'll earn 34 SP for clearing them all. 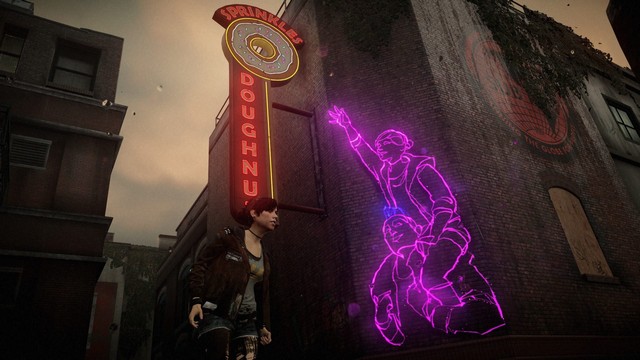 There are 7 spots on the map where you can create graffiti made of neon, one in each district. These spots are marked with spraypaint can icons. Fetch will spray gas in shapes, which you'll need to aim at by tilting the controller and shoot with R2. You'll earn 2 SP per piece of glowing street art you complete. 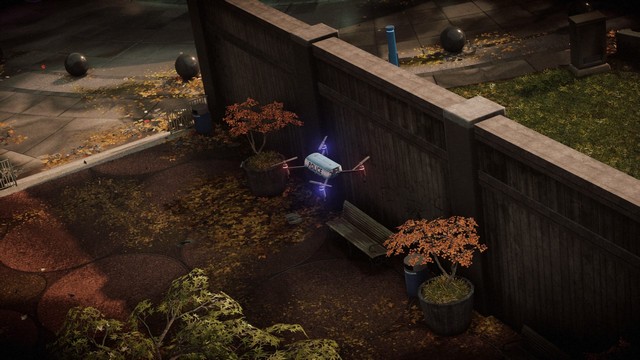 A certain ways into the story, one police drone will appear in each of the 7 districts of Seattle available to you. Once you're nearby, you can use your phone to hack into them and see what their cameras see. You can use this to figure out where they are, so you can destroy them. Try listening for them. You'll be able to hear them buzzing when they're nearby. You'll get 2 SP per drone you shoot down.

NEXT: Moves and Superpowers