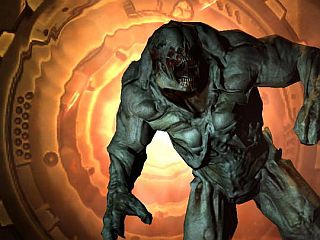 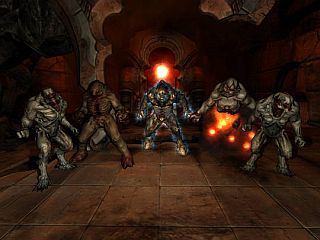 At HonestGamers, we love reader reviews. If you're a great writer, we'd love to host your Doom 3 review on this page. Thanks for your support, and we hope you'll let your friends know about us!

© 1998-2022 HonestGamers
None of the material contained within this site may be reproduced in any conceivable fashion without permission from the author(s) of said material. This site is not sponsored or endorsed by Nintendo, Sega, Sony, Microsoft, or any other such party. Doom 3 is a registered trademark of its copyright holder. This site makes no claim to Doom 3, its characters, screenshots, artwork, music, or any intellectual property contained within. Opinions expressed on this site do not necessarily represent the opinion of site staff or sponsors. Staff and freelance reviews are typically written based on time spent with a retail review copy or review key for the game that is provided by its publisher.