You Will (not) Remain is a (free) game about surviving the end of the world brought along by an eldritch abomination. Except, thats just the background noise rather than the driving thrust of the game. Theres no controlling a ragtag group of misfits trying to take back control of their dying world, nor are you a desperate survivor sifting through the ruins to try and eke out a post-Apocalypse existence. Theres no need; youre perfectly safe in your apartment. You have ample supplies, running electricity and a warm bed. To survive, all you have to do is stay there. The problem is, the only thing you have to do is stay there.

Going out to your balcony will give you a decent view of what used to be the city. The buildings are still there, but theres a huge purple monstrosity nestled in among them now. Thats a cause for concern. Infrequently, your radio will splutter into life and warn you about it. Youll be safe so long as you stay indoors, it tells you. Dont go outside. Dont have any contact with anyone whos been outside. Just never leave your homes and dont let anything in, and youll be okay. 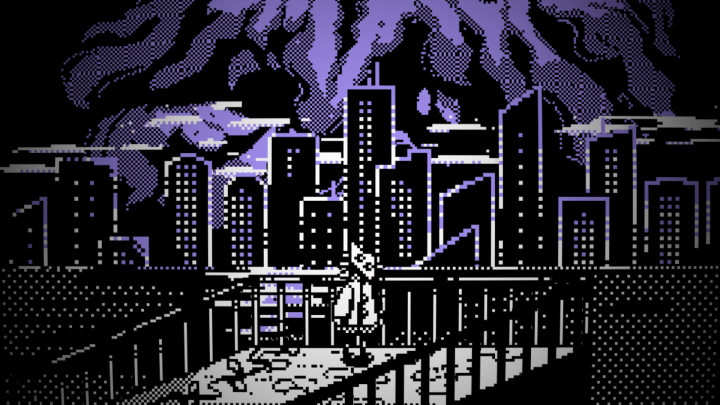 It probably wont take you very long to match Remains fantastical plight with the more mundane reality were all currently facing with that whole Covid-19 thing. Thats why its not about fighting monsters, but surviving the sudden isolation youre forced into when the rest of the world is suddenly closed off to you. Whats left to try and fill your days? How do you cope when you used to have an entire world to explore, and now youre limited to the tiny patch of it you call home?

You Will (not) Remain attempts to fill this with an easily exhausted list of mundane tasks. Theres a flower to water, I guess. And coffee to drink. You can turn the TV on, but theres nothing going on there. Other than that, you can look outside now and then and see the world you used to be able to interact with. Quietly mocking you by existing. Its very, very easy to consume the list of things youre able to achieve, so why not just crawl back into bed and give up on the day? Give up on the week? Give up on the world? 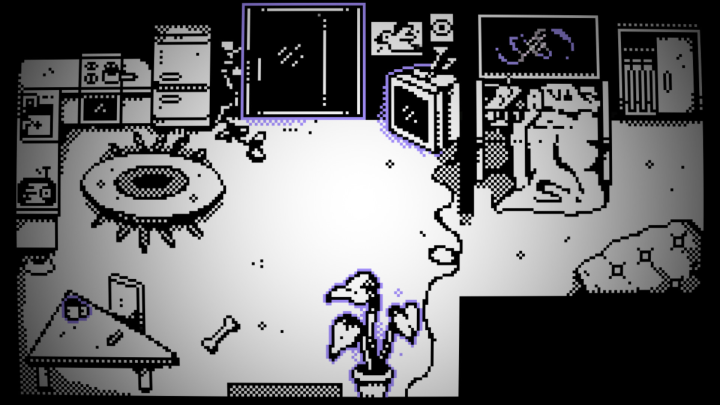 Its an interesting case study in isolation, and having a runtime that clocks in at under an hour ensures the purposefully repetitive nature of the game doesnt get the chance to grind against you. I suspect it was a pretty cathartic game to make, and it might be equally so to play through. Weve all suffered during the myriad stages of lockdown and, while a lot of similarities are shared, weve all battled out our own unique monsters, which may or may not make the experience a little more meaningful to you. None of them have taken over a major city and destroyed the majority of the population, at least. So far, anyway.

If you enjoyed this You Will (Not) Remain review, you're encouraged to discuss it with the author and with other members of the site's community. If you don't already have an HonestGamers account, you can sign up for one in a snap. Thank you for reading!

© 1998-2022 HonestGamers
None of the material contained within this site may be reproduced in any conceivable fashion without permission from the author(s) of said material. This site is not sponsored or endorsed by Nintendo, Sega, Sony, Microsoft, or any other such party. You Will (Not) Remain is a registered trademark of its copyright holder. This site makes no claim to You Will (Not) Remain, its characters, screenshots, artwork, music, or any intellectual property contained within. Opinions expressed on this site do not necessarily represent the opinion of site staff or sponsors. Staff and freelance reviews are typically written based on time spent with a retail review copy or review key for the game that is provided by its publisher.