Theres something - actually a lot of things - melancholy about Forgotton Anne that will stay with you, particularly as you try to find meaning in its layered storybook sensibility and aesthetic. Ive never been very good at these types of games, running out of patience before I discover a reason to persevere. This polished gem from Squaresoft Collective provided me that reason, however, and Id like to discuss why.

Not taking a story like this seriously would be a mistake, though Id not blame you for failing to do so. Visually it is presented in a painterly style with hand-drawn animated characters. The protagonist, Anne, is animated more fluidly than everyone else because she has to be, but the contrast is apparent when she is accompanied by other leading characters. I am, however, the sort who will give a story a chance when it is clearly aimed at a younger, E for Everyone audience. While I'm on the subject, you may be interested in my in-depth analysis of Forgotten Anne's story. 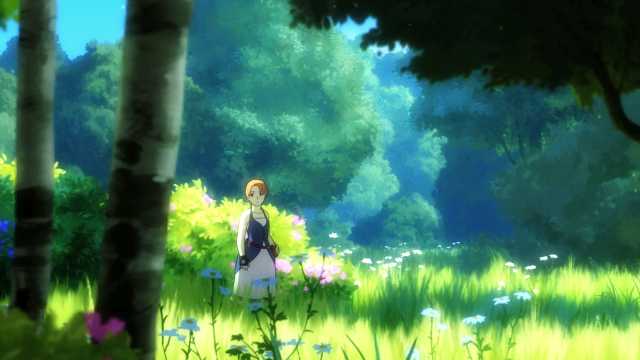 The Hans Christen Andersen art style is coupled with a pace of play that gives you plenty of time to ponder your actions, make mistakes and then figure out the correct sequence of actions required to solve the puzzle at hand. I would consider that in itself conducive to any age range and level of experience. There are no fail states, Game Overs or Continues to curtail your search for the solution to any given problem. The world waits for you to sort things out, and I rarely ran into any difficulty doing so.

That brings us to the subject of how puzzles are carried out in Forgotton Anne, and for that well need to understand how the game is played. It is foremost a platformer, but Anne herself is about as physically capable as the average person, and has very little assistance from specialized in-game mechanics. She also moves like the average person, though in service of gameplay and story she doesnt take any physical damage when she falls from a great height.

No sir, just as some characters exist to take physical damage, she exists to take emotional damage, and that is the central pin around which this tale pivots. Annes grip on the physical is more certain than her grip on the psychological, and there are genuine reasons for that (reasons that I wont divulge here in order to avoid spoilers). I feel this is a game best begun with little to no prior knowledge. 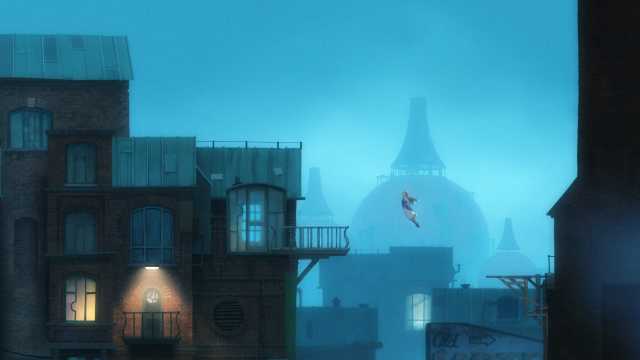 Consequently, Ill direct this review toward what I feel was accomplished both effectively and poorly. How much the Squaresoft Collective has refined this title isnt something I can establish, but it is stable and performs well enough on the Switch. On occasion there were some framerate drops, periodically, that did not appear to be related to any particular on-screen behavior. I can only attribute that to limitations of the Switch running the Unity engine, or perhaps poor optimization.

Annes movement struck me as occasionally inconsistent when jumping, resulting in unintentional forward jumps when I least expected them. Id like to blame the Pro controller, which has an oversensitive D-pad, but using the left analog stick didnt change this behavior. The game was released last year, and I havent seen a patch for this, and with no dire consequences, I dont expect there will be any forthcoming.

Another inconsistency was the soundtrack, which would ramp up its volume to uncomfortable levels during moments of dramatic tension. Incidentally, the default volume settings are all at 75, and when maxed out cause uncomfortable audio distortion. I know audio, and thats the fault of poor communication between the developers and the team responsible for mastering the sound. This Danish development team makes few missteps and generally executes well on its vision, but its mistakes mar the experience, as you would expect. 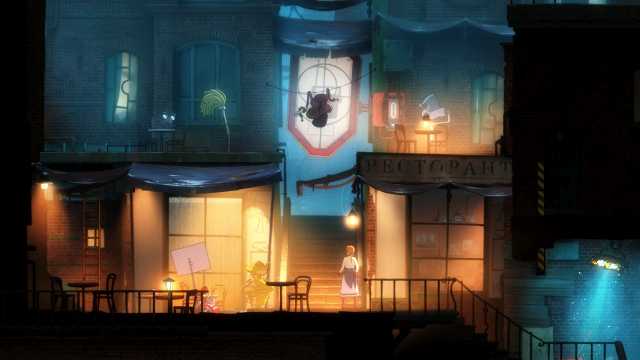 What this game does well is execute with some charm. Every line of dialogue is voice acted by a European cast that lends an interesting array of accents and personality to the performances given. However, not everyone is quite up to the demands of their role, though they do their apparent best. If nothing else, the exchanges between Mr. Fig and Anne are touching. It is rare that Ill play through a game twice for a review like this, though this game bears that distinction for the hope I had of something being there in the story--at its end--that ultimately wasnt.

Forgotton Anne has flown under the radar for many by being--for all practical purposes--a reskin of a familiar package of game mechanics that lacks any intense or extreme elements it might leverage to appeal to a broader base of players. It is the sort of game that belongs on the Switch, and is on the surface rather harmless. That perception is unlikely to hold true once you've actually played through it, however. In spite of its attractive design and visual style, the game asks questions that speak to the purpose of our lives, the things we interact with and why we ultimately forget them. 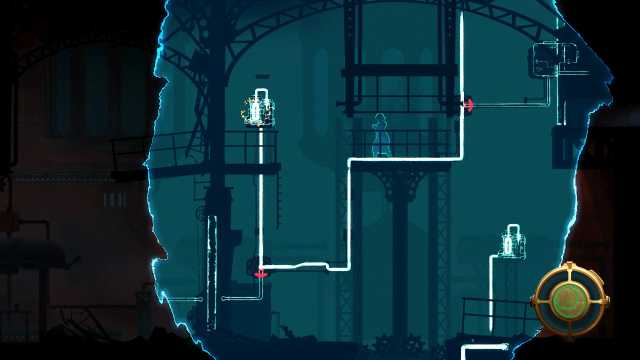 Once the game has asked its difficult questions, it stops short of positing any answers even speculative in nature. What was the purpose of Annes command of anima? What authority did she wield and why? Was there any possibility that good could win, or was it all a waste? Clearly the developers' minds are unsettled by these questions, and it is appropriate that Squaresoft Collective should want to support this game, given Japans cultural proclivity of asking such questions.

Would I recommend this title? I can see the many reasons why it has failed to pick up a large audience, but I do suggest that if you enjoy fantastic, curious tales of personal growth, then this may be your cup of tea. Its not the little faults that are going to disturb you; overarching themes of life, death and moral integrity will serve that purpose instead. If you take it as too easy to play, just ask yourself how difficult it is to turn over the next page of a well crafted book. Once youve answered that query, do yourself a favour and give Forgotton Anne a chance.

If you enjoyed this Forgotton Anne review, you're encouraged to discuss it with the author and with other members of the site's community. If you don't already have an HonestGamers account, you can sign up for one in a snap. Thank you for reading!

© 1998 - 2022 HonestGamers
None of the material contained within this site may be reproduced in any conceivable fashion without permission from the author(s) of said material. This site is not sponsored or endorsed by Nintendo, Sega, Sony, Microsoft, or any other such party. Forgotton Anne is a registered trademark of its copyright holder. This site makes no claim to Forgotton Anne, its characters, screenshots, artwork, music, or any intellectual property contained within. Opinions expressed on this site do not necessarily represent the opinion of site staff or sponsors. Staff and freelance reviews are typically written based on time spent with a retail review copy or review key for the game that is provided by its publisher.