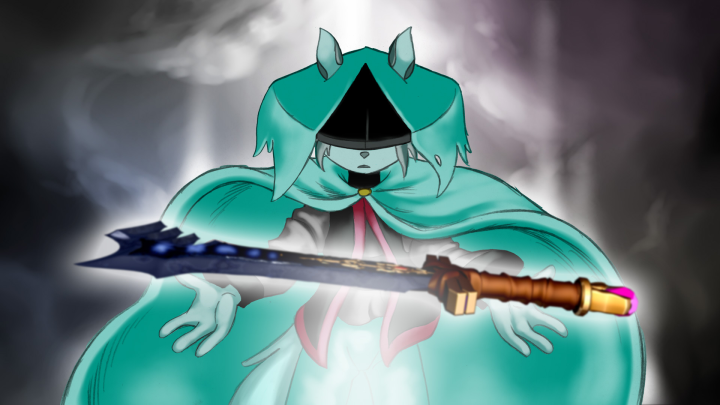 To be honest, I only bought Dust: An Elysian Tail due to the visuals on the previews. Those alone seemed to be amazing and played a decisive factor. At first, given all the reviews, I was a bit skeptical; I was afraid that it would be an over-hyped game by the community and, in the end, it would something bland. Fortunately, that wasn't the case.

So, the big plus on Dust:

- Story is rather generic (it has a couple of twists, but nothing unseen before or truly unpredictable)
- May become repetitive at times
- Can´t seem to skip some cut-scenes.
- Perhaps a "nightmare" mode should be considered 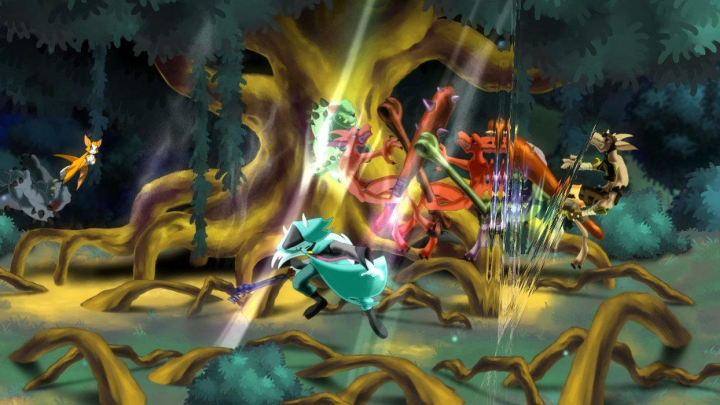 I think those minus points can even be neglected given the quality of Dust. I can imagine myself playing it over again in a couple of years time. I took my time to make my character quite strong (I think I was around level 50 when I finished the game. I had a lot of fun in some levels, and loved the final boss battle. I have finished the game, recovered my last save, gained a couple of levels only to play the final boss battle again.

Though I might have been considered over-leveled endgame, I thought that the game could be a bit more difficult. Apart from a couple of situations that were actually tricky, you can almost go through the whole game without feeling that you risk dying. However, this is a dream game at every level for a younger audience at entry level that is still viable for experienced players.

If you enjoyed this Dust: An Elysian Tail review, you're encouraged to discuss it with the author and with other members of the site's community. If you don't already have an HonestGamers account, you can sign up for one in a snap. Thank you for reading!

© 1998-2021 HonestGamers
None of the material contained within this site may be reproduced in any conceivable fashion without permission from the author(s) of said material. This site is not sponsored or endorsed by Nintendo, Sega, Sony, Microsoft, or any other such party. Dust: An Elysian Tail is a registered trademark of its copyright holder. This site makes no claim to Dust: An Elysian Tail, its characters, screenshots, artwork, music, or any intellectual property contained within. Opinions expressed on this site do not necessarily represent the opinion of site staff or sponsors. Staff and freelance reviews are typically written based on time spent with a retail review copy or review key for the game that is provided by its publisher.