Digimon entered my life when I was just starting to get into Pokemon. I certainly enjoyed what I saw of the anime, but it never overtook Pokemon in my mind. After spending over 80 hours with Digimon Story: Cyber Sleuth, though, I want to go back in time and kick my younger self in the head.

Digimon Story: Cyber Sleuth is the latest monster raising RPG in the long-running franchise, and the first to be localized since 2008. Its also my first Digimon game ever, as I never really played any monster raising RPGs beyond the various Pokemon titles. This was a mistake, if Cyber Sleuth is any indicator. It's one of the finest titles I've yet played in the genre. 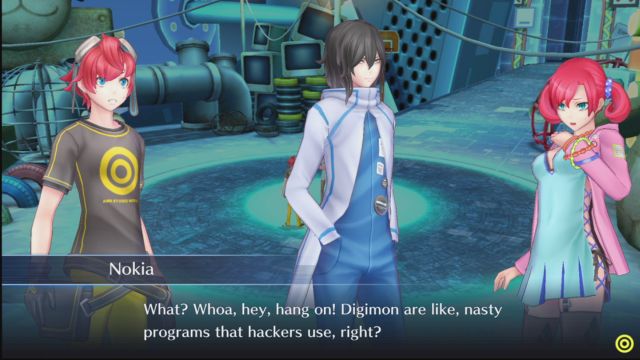 Cyber Sleuth opens with our protagonist exploring the digital world of EDEN, a virtual reality playground that Second Life wishes it were. Before long, our lead encounters a threat that puts their physical body into a coma, but allows their avatar to travel between the real and digital worlds. Its here that the Cyber Sleuthing begins.

As the title implies, the majority of the game is spent solving various electronic mysteries and crimes. EDEN is full of hackers, and a number of the missions involve investigating them and putting a stop to digital crime. Other cases are a little more humorous, such as when you must stop a digimon from editing a Wikipedia entry or crashing a Web site.

Cyber Sleuth manages to successfully straddle the line between humor and drama. In a way, its similar to the hot-blooded anime of my youth, with inherently silly heroes and villains that just happen to be caught up in situations that threaten their planet. In these moments, the story truly shines. Characters pull off heroics in line with contemporary anime classics such as Gurren Lagann. 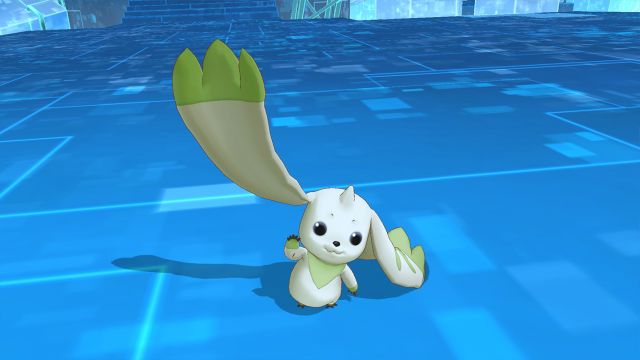 The investigations gradually become less interesting, though, at least as far as gameplay is concerned. Almost every case involves the player entering a familiar maze to find and defeat the boss. The often humorous context certainly helps alleviate some of the monotony, but it's still annoying to encounter overly similar dungeons over and over again.

Still, most dungeons aren't bad. When it comes to the main story, areas are actively engaging and feature interesting puzzles. Players will find themselves copying and pasting keys into locks, or bypassing encryption to break into the deepest reaches of heavily guarded systems.

Keep in mind that all the above is only a fraction of the game, as well. Digimon raising is where its really at. Going in, I was expecting something similar to Pokemon, but I was pleasantly surprised to find that it was actually more in line with Shin Megami Tensei. Digimon do not digivolve in straight lines, but rather can become any of several digimon depending on stats, items in possession and other factors. 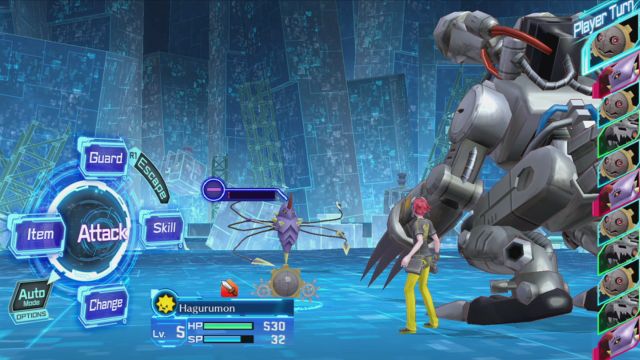 Of the 80 or so hours I played the game, I estimate that almost half were spent battling, training and digivolving members of my team. Its incredibly satisfying to devote hours to a single digimon, digivolving and de-digivolving them, until they reach their Mega form. It doesnt hurt that each successive form in digimon becomes more awesome than the last. For example, Greymon, a dinosaur, can turn into RizeGreymon, a cybernetic dinosaur with a literal revolver for an arm. The 8-year-old in me was screaming for not buying toys of these things. I cannot overstate how incredibly cool digimon are.

As for the actual battles, Digimon does hold quite a bit of depth behind its simple turn-based mechanics. Each digimon has a unique skill and a number of inherited skills that can be passed between each digivolution. With optimal training, digimon can become monsters on the battlefield that will stomp their way through normal encounters until encountering a boss.

Unfortunately, Cyber Sleuth stumbles a bit when it comes to the boss fights. Most players will have no issue with normal encounters, but bosses serve as a brick wall lined by razor wire. Only by fully understanding advantages and weaknesses will players will be able to survive. 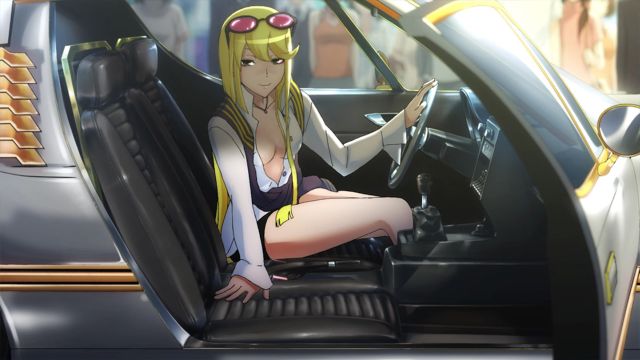 You should also be aware that Cyber Sleuth began its life on the Vita. The PS4 version is a simple port with updated character models but not much else. Its still an aesthetically beautiful game, featuring accurate portrayals of real locations in Tokyo and fantastical digital areas, but those who were maybe hoping for a bump in texture quality are going to be disappointed. Still, the visual effect overall is pretty, and I wasn't bothered by any shortcomings because I was too busy falling in love with robot dinosaurs.

As this was my first Digimon game, I realize I may be in the midst of a revelation that longtime fans already experienced years ago. Digimon Story: Cyber Sleuth is an incredible RPG no matter what, though, with the strongest monster raising mechanics available this side of Shin Megami Tensei IV. Its minor problems are insignificant next to the fun you can have raising and battling digimon. Cyber Sleuth is easily my favorite game of 2016 thus far, and is an easy recommendation to just about anybody who loves JRPGs or monster raising games.

If you enjoyed this Digimon Story Cyber Sleuth review, you're encouraged to discuss it with the author and with other members of the site's community. If you don't already have an HonestGamers account, you can sign up for one in a snap. Thank you for reading!

© 1998-2021 HonestGamers
None of the material contained within this site may be reproduced in any conceivable fashion without permission from the author(s) of said material. This site is not sponsored or endorsed by Nintendo, Sega, Sony, Microsoft, or any other such party. Digimon Story Cyber Sleuth is a registered trademark of its copyright holder. This site makes no claim to Digimon Story Cyber Sleuth, its characters, screenshots, artwork, music, or any intellectual property contained within. Opinions expressed on this site do not necessarily represent the opinion of site staff or sponsors. Staff and freelance reviews are typically written based on time spent with a retail review copy or review key for the game that is provided by its publisher.