The Witcher 2 bewitches Xbox 360 this April 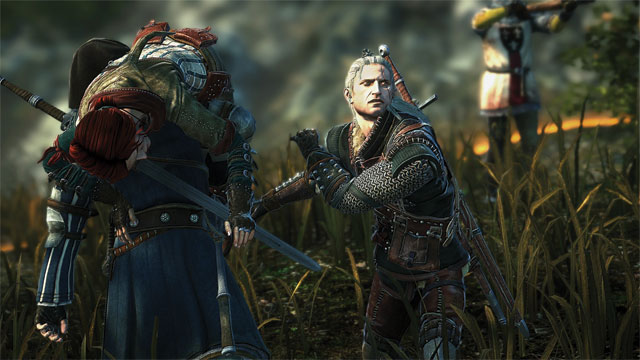 CD Projekt RED announce yesterday that last year's hit RPG, The Witcher 2, will finally make its way to the Xbox 360 this April.

CD Projekt RED announced yesterday that last year's hit RPG, The Witcher 2, will finally make its way to the Xbox 360 on April 17.

And if you're concerned about how the game will make the transition from PC to console, don't be. CD Projekt RED says they've "rewritten the code" to enhance The Witcher 2 and make it feel like it was built just for consoles. Gameplay has also been expanded for this Xbox 360 version to include new quests, locations, NPCs and several never-before-seen cinematics -- not to mention any and all downloadable content released for the PC version so far. Not to be left out, PC players will be getting all of the Xbox 360 version's content free of charge.

The Witcher 2 currently has a Metacritic rating of 88, and our own Jason Venter loved it, so if you've been holding out for a console version, April 17 sounds like a day that might make you fairly happy.

If you enjoyed this The Witcher 2: Assassins of Kings article, you're encouraged to discuss it with the author and with other members of the site's community. If you don't already have an HonestGamers account, you can sign up for one in a snap. Thank you for reading!