SEALs in trouble over involvement in Medal of Honor: Warfighter 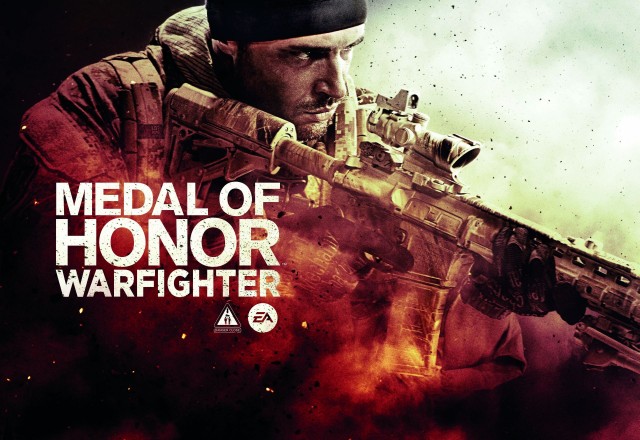 It's all the rage to hire soldiers as consultants for cruddy war-themed shooters. Developer Danger Close went to some Navy SEALs for help with Medal of Honor: Warfighter, and the Navy is none too pleased about that.

See, Navy SEALs know all kinds of secrets that they're not allowed to share, meaning they're not trusted with side jobs where the entire point is to share information about their day jobs. Seven members of SEAL Team Six (yes, the team that finally put an end to all of that Osama Bin Laden nonsense) have received letters of reprimand, essentially killing any hopes they may have had for promotion. They're also being docked half of their pay for two months.

It's not clear what, if any, secrets the SEALs shared with Danger Close. (That's why they're secrets.)

If you enjoyed this Medal of Honor: Warfighter article, you're encouraged to discuss it with the author and with other members of the site's community. If you don't already have an HonestGamers account, you can sign up for one in a snap. Thank you for reading!

© 1998-2021 HonestGamers
None of the material contained within this site may be reproduced in any conceivable fashion without permission from the author(s) of said material. This site is not sponsored or endorsed by Nintendo, Sega, Sony, Microsoft, or any other such party. Medal of Honor: Warfighter is a registered trademark of its copyright holder. This site makes no claim to Medal of Honor: Warfighter, its characters, screenshots, artwork, music, or any intellectual property contained within. Opinions expressed on this site do not necessarily represent the opinion of site staff or sponsors. Staff and freelance reviews are typically written based on time spent with a retail review copy or review key for the game that is provided by its publisher.