Animal Crossing New Leaf will not have paid DLC 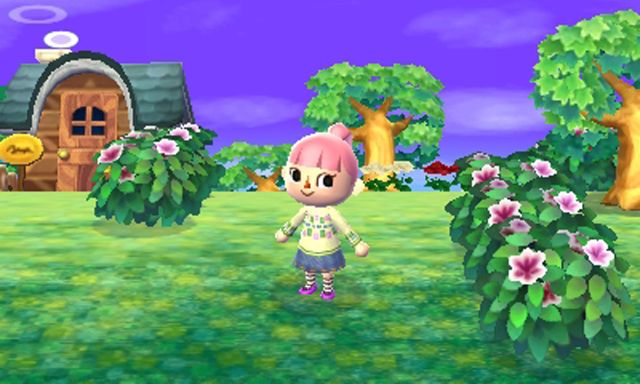 That'd be too unwholesome.

With the huge role purely cosmetic differences play in furniture-hoarding sim Animal Cross, you might think paid DLC would be a given. That's not the case, says Nintendo president Satoru Iwata.

In a recent financial Q&A, Iwata stated that paid DLC in Animal Crossing would make the experience feel "unwholesome," further cementing his previously-stated view that DLC should feel like something substantial is being added to a game, and that he wishes to avoid the type of DLC that makes people feel "cheated or deceived."

Animal Crossing has had DLC since the second entry in the series, but this is the first time the infrastructure has been in place to make paid DLC convenient. You can probably expect to see some free DLC in the new 3DS -entry, but there will be no nickel-and-diming.

If you enjoyed this Animal Crossing: New Leaf article, you're encouraged to discuss it with the author and with other members of the site's community. If you don't already have an HonestGamers account, you can sign up for one in a snap. Thank you for reading!

© 1998-2020 HonestGamers
None of the material contained within this site may be reproduced in any conceivable fashion without permission from the author(s) of said material. This site is not sponsored or endorsed by Nintendo, Sega, Sony, Microsoft, or any other such party. Animal Crossing: New Leaf is a registered trademark of its copyright holder. This site makes no claim to Animal Crossing: New Leaf, its characters, screenshots, artwork, music, or any intellectual property contained within. Opinions expressed on this site do not necessarily represent the opinion of site staff or sponsors. Staff and freelance reviews are typically written based on time spent with a retail review copy or review key for the game that is provided by its publisher.