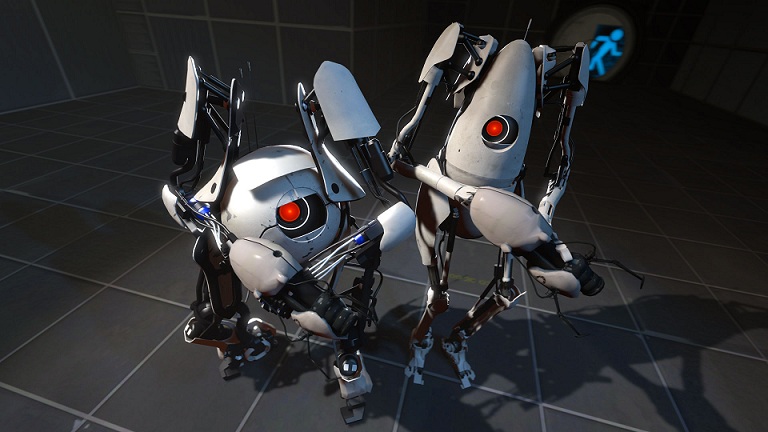 Put down your pitchforks. Valve said no.

Electronic Arts, in its ongoing quest to consume the gaming industry whole, was prepared to cough up $1 billion dollars to acquire Valve, a new report has claimed.

In an article published by The New York Times, they claim to have seen a report that details the numerous opportunities Valve co-founder Gabe Newell has had in recent years to sell his much-fancied company. "Valve has been pursued over the years by Electronic Arts, which would very likely have valued Valve at well over $1 billion had the talks progressed that far," the article explains.

Senior figures at EA have frequently expressed their admiration for the company, so its likely that the deal never materialised due to reservations on Valves side. After all, with the recent success of titles such as fan-favourite Portal 2 and the ongoing popularity of the Steam distribution service, Valve has proved that its getting along quite nicely on its own. The companys next step is a bold move into the hardware market.

If you enjoyed this Portal 2 article, you're encouraged to discuss it with the author and with other members of the site's community. If you don't already have an HonestGamers account, you can sign up for one in a snap. Thank you for reading!

© 1998-2020 HonestGamers
None of the material contained within this site may be reproduced in any conceivable fashion without permission from the author(s) of said material. This site is not sponsored or endorsed by Nintendo, Sega, Sony, Microsoft, or any other such party. Portal 2 is a registered trademark of its copyright holder. This site makes no claim to Portal 2, its characters, screenshots, artwork, music, or any intellectual property contained within. Opinions expressed on this site do not necessarily represent the opinion of site staff or sponsors. Staff and freelance reviews are typically written based on time spent with a retail review copy or review key for the game that is provided by its publisher.