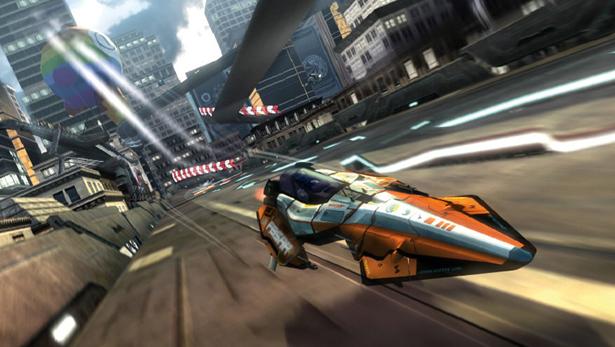 It's a bad week to have a legacy.

WipEout developer Sony Liverpool is being closed by Sony.

Sony issued a statement confirming the closure of the studio: "It has been decided that Liverpool Studio should be closed. Liverpool Studio has been an important part of SCE Worldwide Studios since the outset of PlayStation, and have contributed greatly to PlayStation over the years. Everyone connected with Liverpool Studio, past and present, can be very proud of their achievements."

Formerly known as Psygnosis, Sony Liverpool was acquired by Sony in 2001, and has since developed some of the company's more respected exclusives, such as WipEout HD and WipEout 2048. Rumour has it they were working on a PS4 WipEout before the closure.

If you enjoyed this WipEout 2048 article, you're encouraged to discuss it with the author and with other members of the site's community. If you don't already have an HonestGamers account, you can sign up for one in a snap. Thank you for reading!

© 1998-2020 HonestGamers
None of the material contained within this site may be reproduced in any conceivable fashion without permission from the author(s) of said material. This site is not sponsored or endorsed by Nintendo, Sega, Sony, Microsoft, or any other such party. WipEout 2048 is a registered trademark of its copyright holder. This site makes no claim to WipEout 2048, its characters, screenshots, artwork, music, or any intellectual property contained within. Opinions expressed on this site do not necessarily represent the opinion of site staff or sponsors. Staff and freelance reviews are typically written based on time spent with a retail review copy or review key for the game that is provided by its publisher.