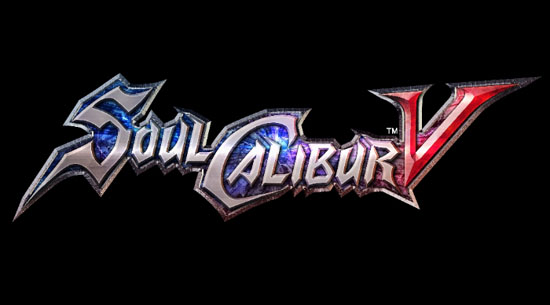 Does SoulCalibur V's story mode feel rushed to you? That's because it was.

While SoulCalibur V's story mode is actually the first proper story mode the series has gotten since Soul Blade on the PS1 (SoulCaliburs I and II's story modes had almost nothing to do with the characters or actual story of those games, and III's story mode was basically Choose Your Own Arcade Mode), it feels incomplete. It mostly follows two characters, siblings Patroklos and Pyrrha, and other characters stories take place nearly entirely off screen. It feels unfinished, and that's because it is.

"Our first plan on the storyboard was that we had every characters story, and actually we do have it in the studio, but time-wise, man power-wise we werent able to do it and only one fourth of what we planned to do is in the game," director Daishi Odashima told Train2Game. "Actually, some of the voice-overs are already taken but havent been used, so we want to make use of it somehow, but we dont know how thats going to be."

So there you have it. Sounds like the game was rushed to market. Just be glad the important parts turned out so well.

If you enjoyed this SoulCalibur V article, you're encouraged to discuss it with the author and with other members of the site's community. If you don't already have an HonestGamers account, you can sign up for one in a snap. Thank you for reading!

© 1998-2020 HonestGamers
None of the material contained within this site may be reproduced in any conceivable fashion without permission from the author(s) of said material. This site is not sponsored or endorsed by Nintendo, Sega, Sony, Microsoft, or any other such party. SoulCalibur V is a registered trademark of its copyright holder. This site makes no claim to SoulCalibur V, its characters, screenshots, artwork, music, or any intellectual property contained within. Opinions expressed on this site do not necessarily represent the opinion of site staff or sponsors. Staff and freelance reviews are typically written based on time spent with a retail review copy or review key for the game that is provided by its publisher.