You may want to do things differently on repeat playthroughs of Mega Man X3. That's where these passwords come in. Less about simply starting the game at different points, these passwords can let you start at the beginning (after the Intro Stage) or near the end of the game with or without various collectibles and upgrades.

They won't save your lives, the contents of your sub tanks, or the gold chip, so you'll have to build those up again each time you load from a password.

These passwords won't work in the PS1/Saturn versions of the game. 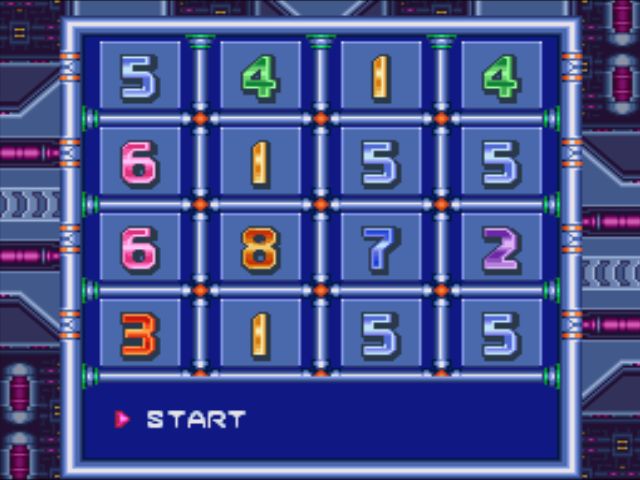 Start at Doppler Stage 1 with everything you could want, minus the gold chip. 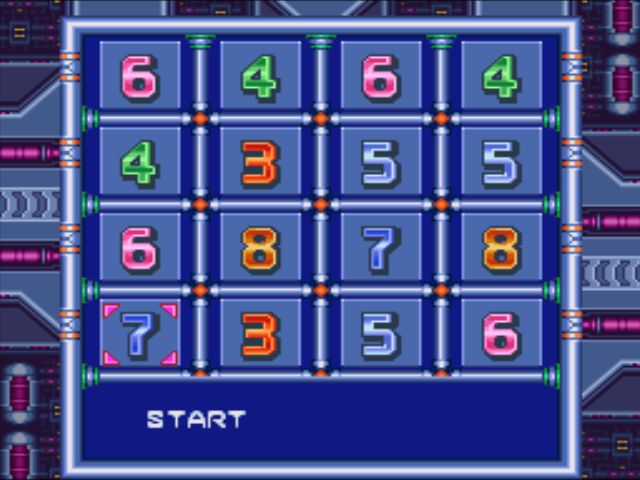 Start at Doppler Stage 1 with all of the upgrades and collectables but none of the special bosses defeated. You'll have to fight them in the final stages. 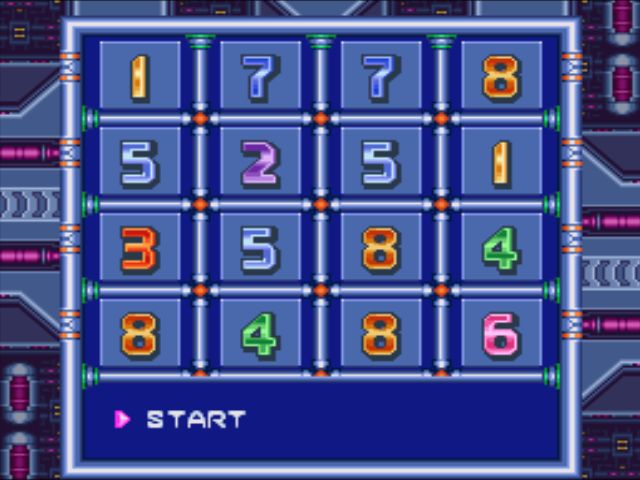 Fight the Nightmare Police and Vile in Doppler Stage 1 and 2 while severely underpowered. 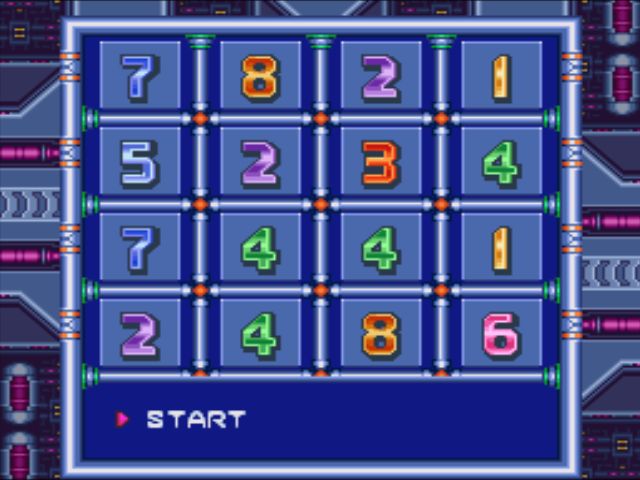 Start after the intro stage with the arm parts and Chimera Ride Armor. These are necessary to find a lot of secrets, so you can reduce backtracking a bit by starting with them.

Start with all upgrades and collectibles 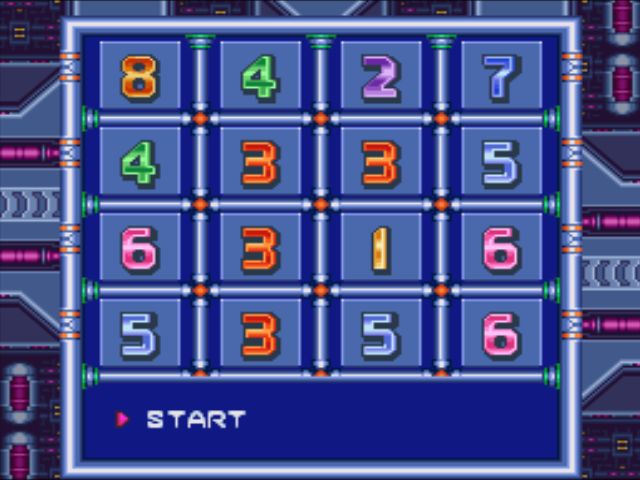 Start after the intro stage with all of X's upgrades, Ride Armors, Heart Tanks, and Sub Tanks. You'll still have to clear all of the Maverick stages.

Start with all parts 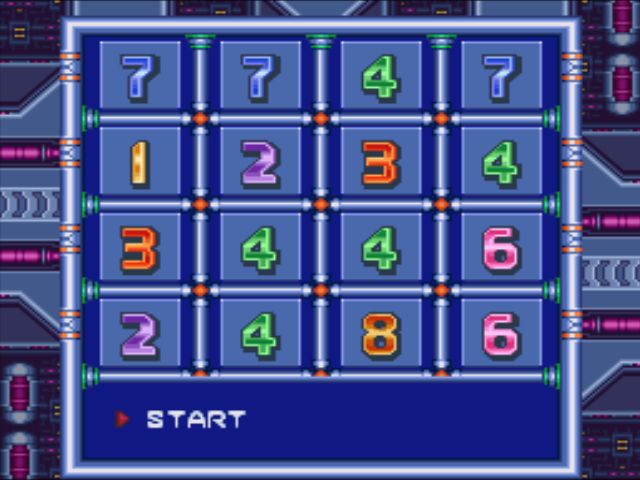 Begin after the intro stage with the leg, body, head, and arm parts, but nothing else.

© 1998-2020 HonestGamers
None of the material contained within this site may be reproduced in any conceivable fashion without permission from the author(s) of said material. This site is not sponsored or endorsed by Nintendo, Sega, Sony, Microsoft, or any other such party. Mega Man X3 is the property of its copyright holder(s).