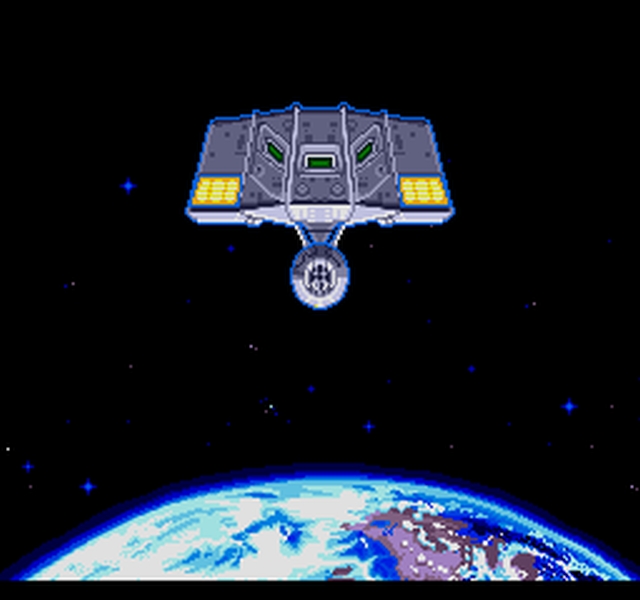 One of the best reasons to vindicate owning a Sega CD is Snatcher. Kojima's masterpiece was clunky in terms of user interface and exposition, but its atmosphere and charming writing secured it a heartfelt following, myself included. It also showcased some of the Sega CD's technical attributes, mainly redbook audio. This was put to use in order to provide spoken dialogue in the story-centric game, strengthening the draw of the setting of Neo Kobe City. Little touches like this provided an unobtrusive taste of cinema to create a lovely blend of text and image, with gameplay used less as a means of interactivity than a means to allow the player to decide the course of the story or at least the rate of exposition. This was much more welcome than the dreaded FMV games that wanted to be films so badly that what little gameplay existed was stillborn and done in ignorance -- in spite? -- of the strengths of the mediums of gaming and cinema alike. However, imitating a success is no recipe for success, as anyone who has suffered through The Space Adventure: Cobra can attest.

This Sega CD oddity (I concede that to be redundant) is an adaptation to an old manga starring Cobra, a dashing space pirate who goes for the girls and has the power to one-shot anyone not wearing plot armor. He's like Han Solo but in spa-- wait, can't do that joke here, but you get the idea, nothing groundbreaking. The Cobra series is pulp fiction host to such silliness as a resurrected Hitler or the protagonist using maps tattooed on the backs of three conventionally attractive sisters to find and one-shot a weapon that lots of exposition claims can destroy the universe. Bionic Commando already did the former, so this game opts for the latter as its premise. Unfortunately, this game adaptation differs significantly from its source material in that this is equally ludicrous but greatly lacking in levity or production values. And while the anime in particular had something to offer for fans of stylish late-20th century animation in spite of its thin writing and utter absurdity, this video game has nothing to offer to anyone. 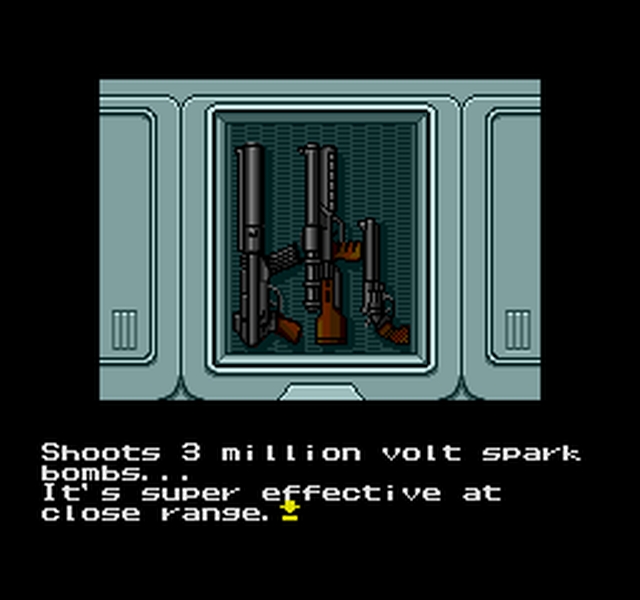 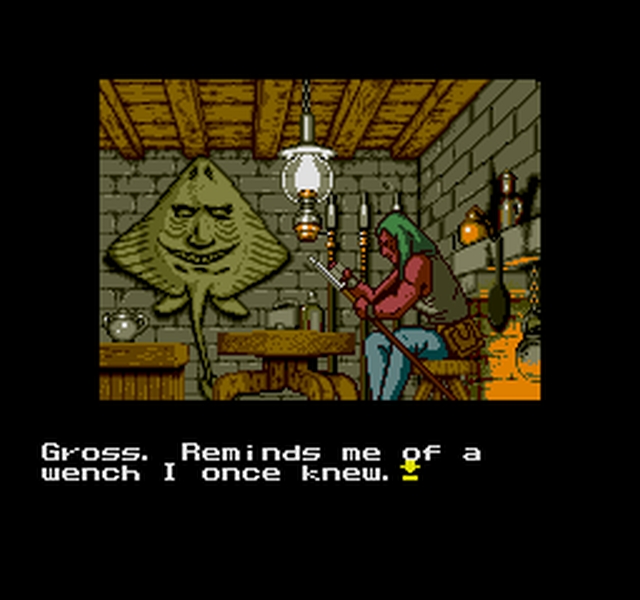 Problems pop up as soon as one starts the game. We begin with an exposition roll saying that Cobra is cool and erasing the chance for an interesting mystery for newcomers to ascertain the motives of our obstensively shadowy protagonist. This doesn't inform the audience of information that can't fit into dialogue; it indicates that the game prefers explanation to revelation. Direct exposition is often how the plot progresses, and the amateurish writing permeates the gameplay, as well. The interface retains the unwelcome trial and error of Snatcher's interface but leaves out how Snatcher allowed the player to find out more about the world at his own pace, failing to realize how that latter element made Snatcher compelling to play. Cobra is about picking menu options until the one you need suddenly materializes; worse is that this painful monotony of clicking away at menu options seldom even relates to whatever options pops up afterward. At the other end of the spectrum of stupidity, the game goes so far as to give you literally one option and challenges you to just pick it over and over again to progress; it's not easy to rival the quick-time event when it comes to creatively bankrupt methods of gameplay and presentation, but being forced to press the exact same menu prompt repeatedly comes close. All that remains to redeem this user-hostile interface is a good plot. Ha! 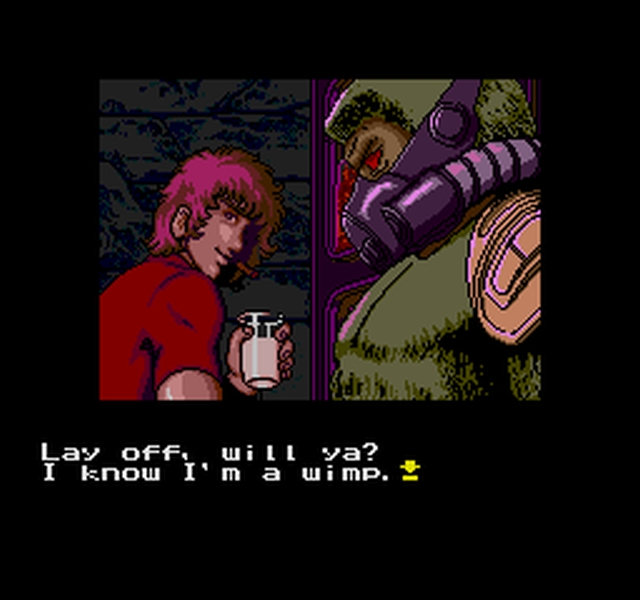 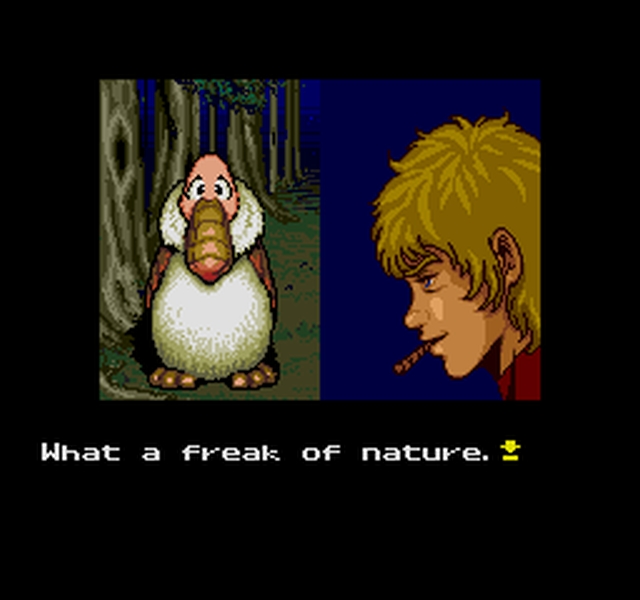 "Gameplay" begins as Cobra makes his way to a bar to wait for fembot crime partner Lady, only to get into a fight after mouthing off for no reason. After one-shotting a guy and prompting others to join the brawl, you're given the choice of punching or kicking, but since Cobra's no Bruce Lee, he has to use his signature Psycho Gun, a secret McGuffin under his prosthetic arm that'll really blow his cover. Before things get interesting, a woman named Jane conveniently shows up to act as plot armor for Cobra. The game then gives us the options to ogle Jane's body parts, including her, um, feet? After being given ample cause to hate our protagonist, we encounter some ridiculous anime Mallard Fillmore, who gives us convenient info; it is here that we see that Cobra has no cohesive art direction, with scantily clad bimbos occupying the same frame as ridiculous duck-men later on. Flash Gordon camp was the aim here, but it wasn't met due to inconsistent visual elements and lack of detail. In other words, another of Snatcher's greatest strengths, a well-made and cohesive aesthetic, didn't make the copy.

After some more menu fumbling, Cobra makes it to his ship's hiding place under a graveyard, but is intercepted by the suspicious Jane, who wants to bring him in for some cash. Conveniently, goons led by Dr. Manhattan/Destro lookalike Crystal Boy show up and thwart Jane, shooting off some of her clothing in the process because this is anime drek. Cobra's aimbot Psycho Gun one-shots like a dozen bad guys and it's super cool and Cobra is the best and you totally wanna buy some Cobra action figures and revolting pillows to carry around in public. Everyone stands around doing nothing as Cobra 360-jump-noscopes everyone (as conveyed by allegedly connected static images of Cobra posing and bad guys falling down), with the most intervention being Crystal Boy spouting exposition about how the Cobra is a threat. More convenient things happen and Cobra and Jane get away. As with the bar scene, everything plays out in awkward frozen images sliding around, and progress is mandated by either systematically exhausting every option or using the only option you're given. Video games! 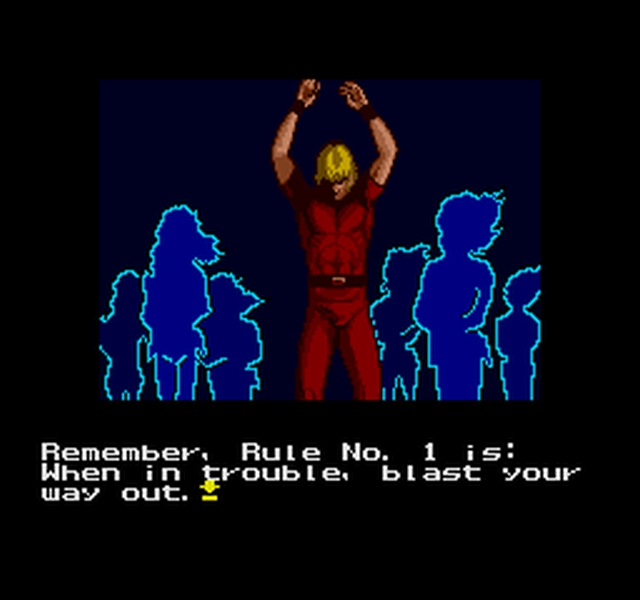 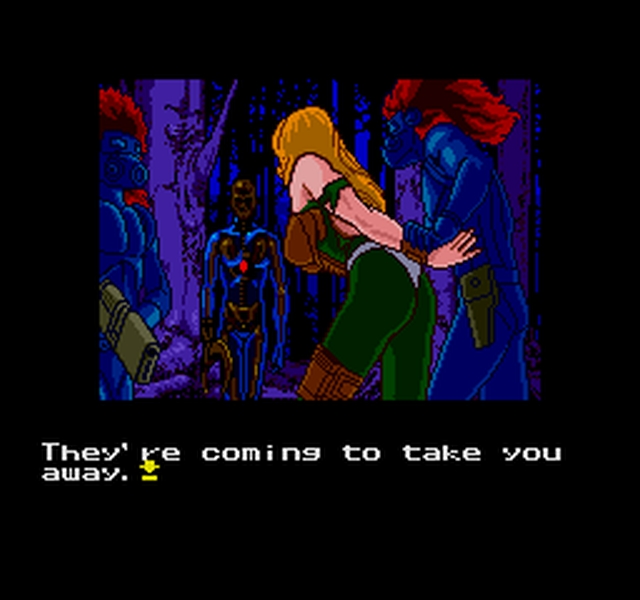 It could have been condensed down to about 15 minutes, yet this intro takes about 50 minutes to transpire and feels like a much longer beating. The plot gets only worse from here, being bizarre at best and stale at worst. Things get padded out by having protagonists split up and villains like "Hammerbolt Joe" popping up from nowhere. What little character development exists is trite, and there's no reason to keep going since the characters are not sympathetic, for even the silly origin story of Cobra rising up from his humble roots is not to be found here. Lacking most of the shows silly story beats and all of its animation fluidity, what's left is a bunch of nonsense coated in a veneer of edge. Well, there is one source of interest; this game is just plain goofy!

From Parrot Grass to Rock Knight, from chill tunes by T's Music accompanying fights, to the still images themselves awkwardly fighting to the death, from a castle on a big bird's back to a bare-bones RPG system popping up in the last hour of the game, these Space Adventures seem to be a result of a combination of Mad Libs and LSD that one may expect from Wolf Team. Never is it aware of its tone or lack of quality, leading to some of the best unintended hilarity I've seen in any medium. I've fond memories of Retsupurae -- a YouTube channel hosted by Slowbeef, creator of the very first Let's Play -- ridiculing the pathetic game, resulting in some of my favorite videos ever made. It's surely better than playing seven and a half hours of this junk on a speedrun. 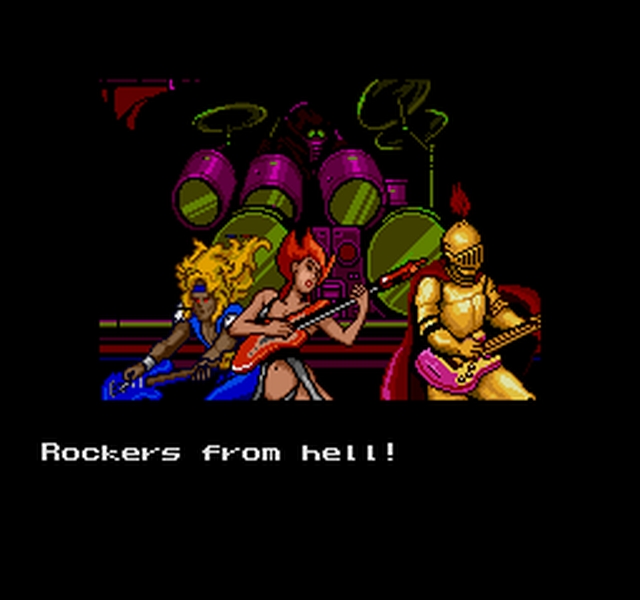 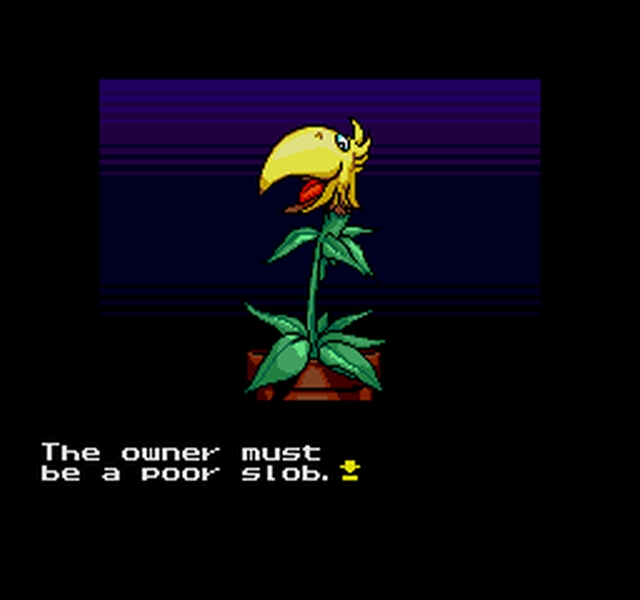 The developers of The Space Adventure: Cobra saw in Snatcher not a carefully crafted visual novel with rich atmosphere and world-building influenced by player interaction; they saw a simple paint-by-numbers set to plop a cash-in upon. The utter lack of understanding of video games' merit as a medium is further worsened by the awful writing. Rude Gary Stu for a protagonist? Wish fulfillment? Information relayed by blatant exposition in lieu of visual storytelling? Edge? Fan-service? Plot that struggles to make sense? Bland characters? Yup, typical anime. Unless your standards are so abyssal that you unironically enjoy the likes of Sword Art Online, Code Geass, or Fairy Tail, this game has nothing to offer you but something to mock.

It's not all bad, though. Good works like Snatcher may inspire failings like this game, but the original Cobra manga influenced superior series such as Cowboy Bebop and Devil May Cry, and this game could have helped spread that influence. Sub-par works from film, literature, and video games alike may fail to showcase the potential of their respective mediums, but that shouldn't stop us from learning from their failures. Or at least getting a laugh outta them!
1/5

If you enjoyed this The Space Adventure review, you're encouraged to discuss it with the author and with other members of the site's community. If you don't already have an HonestGamers account, you can sign up for one in a snap. Thank you for reading!

© 1998-2020 HonestGamers
None of the material contained within this site may be reproduced in any conceivable fashion without permission from the author(s) of said material. This site is not sponsored or endorsed by Nintendo, Sega, Sony, Microsoft, or any other such party. The Space Adventure is a registered trademark of its copyright holder. This site makes no claim to The Space Adventure, its characters, screenshots, artwork, music, or any intellectual property contained within. Opinions expressed on this site do not necessarily represent the opinion of site staff or sponsors. Staff and freelance reviews are typically written based on time spent with a retail review copy or review key for the game that is provided by its publisher.