Visual novel director Taisuke Kanasaki is best known for his atmospheric DS and Wii releases produced by the tragically-defunct developer, Cing. Trace Memory and Hotel Dusk (along with their sequels) were among the top games in the genre during the last console generation. Chase: Cold Case Investigations  Distant Memories attempts to recapture the magic of the latter of those two games, but it fails to do so in any meaningful way

Chase follows two cold case detectives who receive a tip that a five-year-old accidental death may have, in fact, been a murder. The game takes place entirely in the detectives' office, as they talk to people involved in the case and occasionally check crime scene photos. It's a more straightforward visual novel than fans of the director may be used to, with no exploration mechanic. Gameplay is mostly limited to recalling things you've been told by using dialogue choices during conversations. 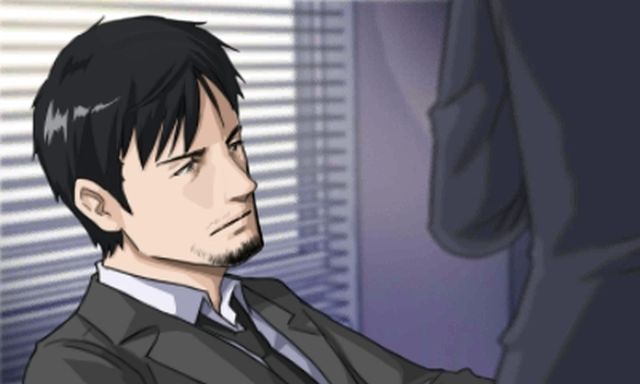 On its surface, you might mistake Chase for a third Hotel Dusk game. The music is just as atmospheric and jazzy, and the characters just need a Take On Me filter to look like they belong in those older games. The surly main character, Shounosuke Nanase, could very well be Hotel Dusk protagonist Kyle Hyde disguised as a Japanese man. Characters move just enough while speaking to not feel flat, despite the fact that the game inexplicably lacks 3D support.

It's sad, then, that Chase fails to live up to its spiritual predecessors in more important ways. The whole game feels rushed, with frequent time jumps between short, bland conversations with suspects. There's little time to get to know these characters, so by the end of the game's barely 90-minute play time, it's tough to care about what you've been through and what could happen next. Chase sets up some larger overarching mysteries regarding Nanase, as though it's the first chapter in a much longer game that may never get made. 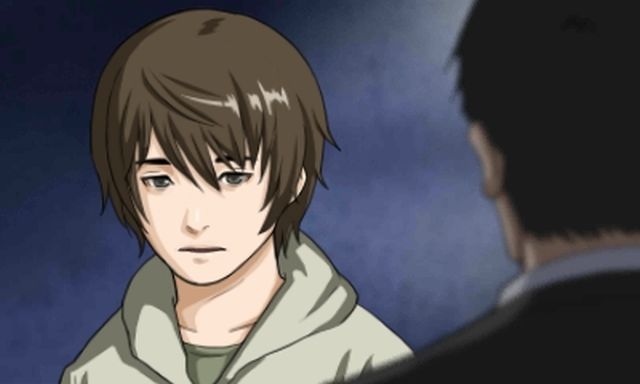 The flat translation doesn't help things much. Characters lack personality and lines are unmemorable. The script feels like a series of facts presented to you as plainly as possible. The game treats you like you're a Myers-Briggs test, expecting you to spit back only what information it gives you. Rarely do you use that information to figure out something new about the case. Puzzles are solved for you, as long as you can keep up with the proceedings. The one time you're asked to figure something out for yourself, it's using a crime photo that's so blurry and hard to read that you'll likely end up clicking on everything until you stumble upon the right answer. 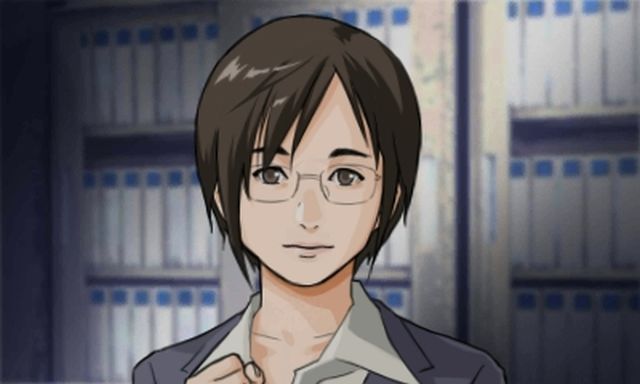 Even the interface feels slightly clunky. Opening and closing the menu is weirdly counter-intuitive, and there's a slight delay between screens of dialogue. The font isn't pleasing to the eye, either.

When the director of those cult classic Cing games announced he was working on a new mystery visual novel, it was cause for celebration, but Chase: Cold Case Investigations can't help but disappoint. Its one-and-a-half bland hours fail to get the player engaged. The project is a transparent attempt to begin a more interesting ongoing story, but that effort will likely turn out to be a false start. Sadly, Chase isn't worth your time.

If you enjoyed this Chase: Cold Case Investigations - Distant Memories review, you're encouraged to discuss it with the author and with other members of the site's community. If you don't already have an HonestGamers account, you can sign up for one in a snap. Thank you for reading!

© 1998 - 2022 HonestGamers
None of the material contained within this site may be reproduced in any conceivable fashion without permission from the author(s) of said material. This site is not sponsored or endorsed by Nintendo, Sega, Sony, Microsoft, or any other such party. Chase: Cold Case Investigations - Distant Memories is a registered trademark of its copyright holder. This site makes no claim to Chase: Cold Case Investigations - Distant Memories, its characters, screenshots, artwork, music, or any intellectual property contained within. Opinions expressed on this site do not necessarily represent the opinion of site staff or sponsors. Staff and freelance reviews are typically written based on time spent with a retail review copy or review key for the game that is provided by its publisher.